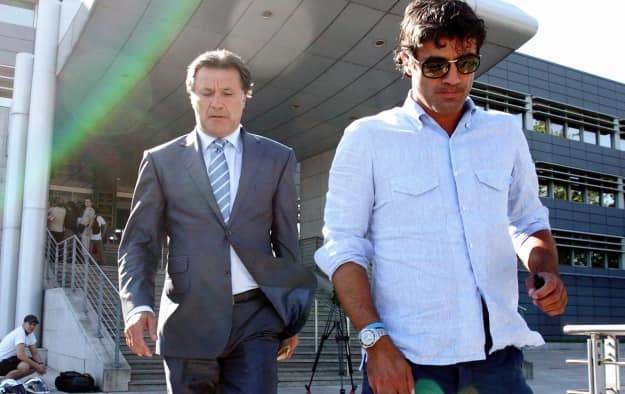 UPDATED: Zdravko Mamić held a press conference today in Mostar as a fugitive from Croatian authorities. He commented on the recently passed final verdict sentencing him to six and a half years in prison.

The former Dinamo boss commented on the verdict and how Luka Modrić and Dejan Lovren, who received money from him, should also be punished.

“My brother and I have not been convicted of a single kuna in taxes. Luka Modrić and Dejan Lovren have received the cash charged to me. Luka Modrić still has millions of euros in that account, which he shared with me as an investor through a private contract. I took him as a refugee.We met and signed a money-sharing agreement, he withdrew the money, gave part to me. No player has ever paid a single penny of tax. The only one to pay is Dinamo. If the Mamić brothers have to return the money, then Lovren and Luka Modrić must return it as well.

They are accomplices, they have the money, they came to court, they said – we signed the annexes. Either we are in this together together or no one is,” -Zdravko Mamić from his press conference Tuesday.

Both Zdravko and Zoran Mamić have been found guilty for embezzlement and tax evasion (among other things) by the Croatian Supreme Court, CroatiaWeek reports, and are scheduled to do prison time: Zdravko 6.5 years; Zoran 4.5 years. Zoran Mamić has resigned as head coach of Dinamo Zagreb, effective immediately, and has scheduled a 1PM (Zagreb time) press conference for Tuesday, March 16th.

Zdravko has been hiding in Hercegovina since the charges were handed to him two years ago while Zoran has been the manager of Dinamo Zagreb this season, helping lead the team to the Europa League Round of 16. Zdravko has run a tight ship at Dinamo for the past 15 years and is being accused for funneling funds away from the club illegally. 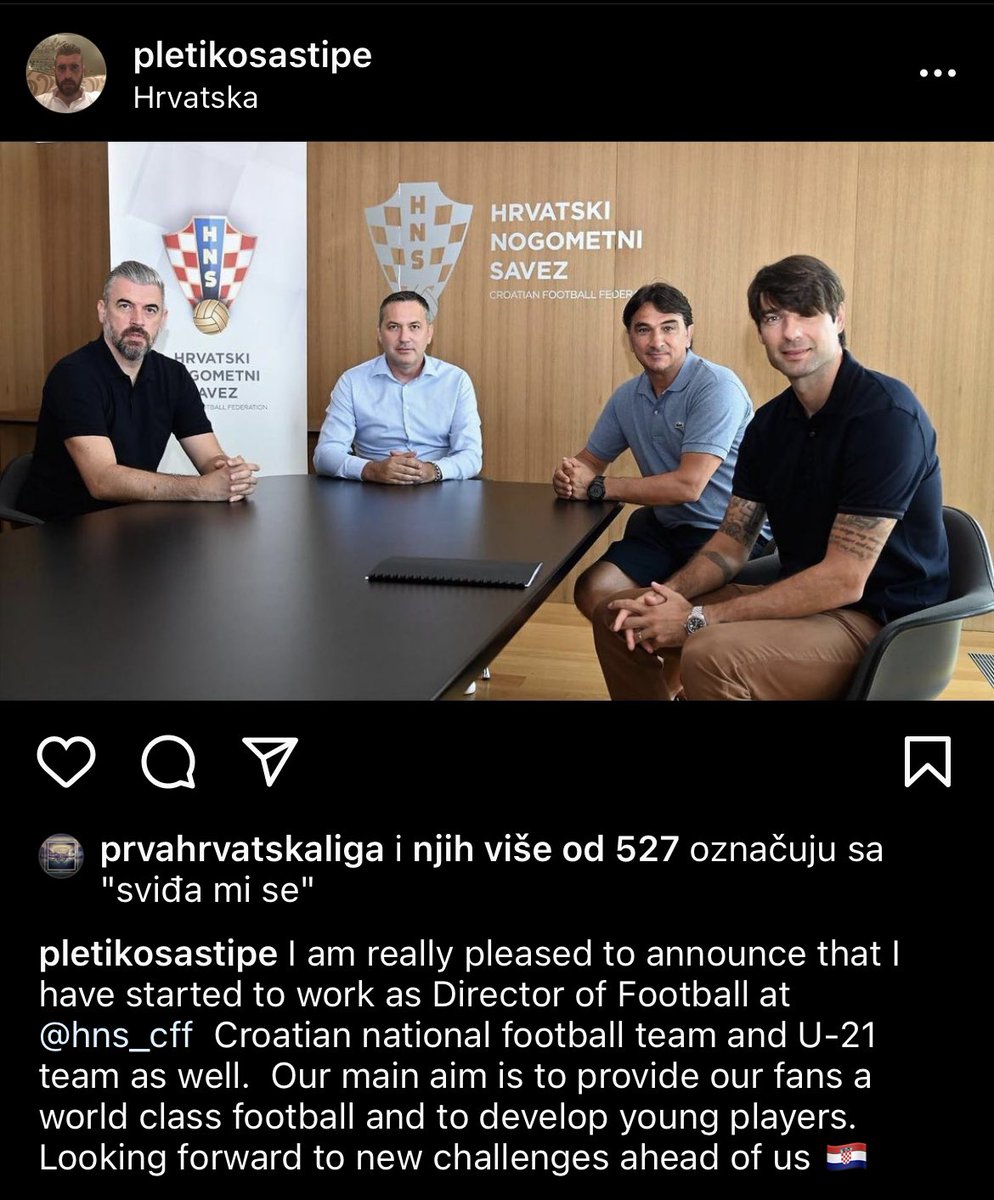