Video of the Week (Thanks to Faux Cro)

Martin Junaković passes up the court 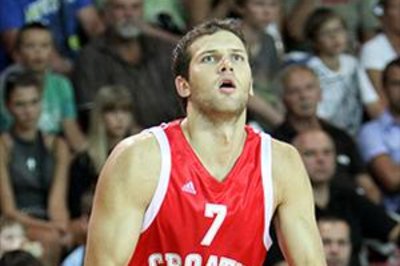 “I’m glad I had a good feeling and good rhythm at the competition. I am stronger than before and this stadium surface is acceptable for me now.  I still see every height as a challenge and I used too much energy on the lower heights, which I didn’t even notice at the time” – Blanka Vlašić