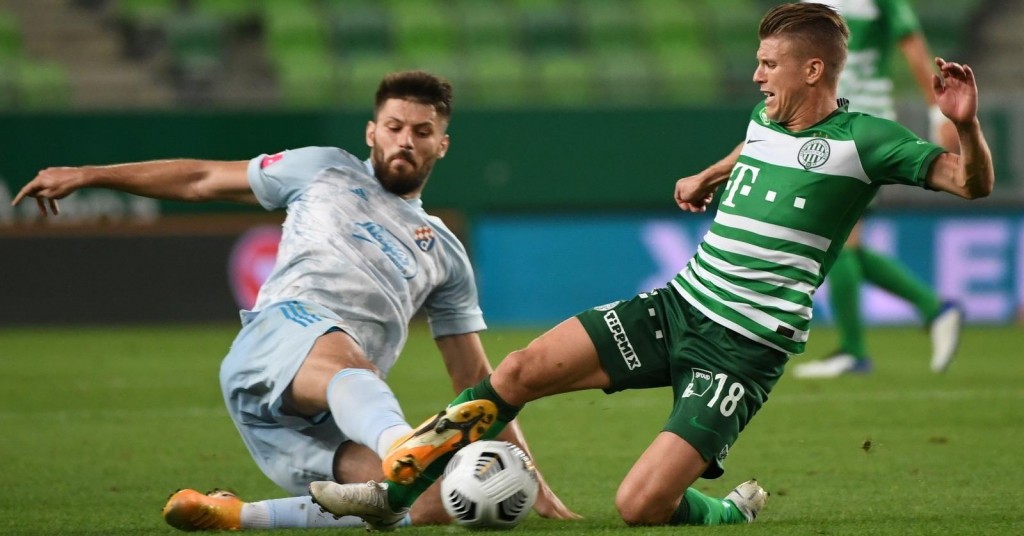 I didn’t watch the game but it sounds like Dinamo was completely hosed on a good goal today that was called offside. If VAR was used in the game, the goal would have stood.

I’m not trying to make excuses here because I’d rather Dinamo play in the Europa League group stage compared to Champions League, but they still need to get there. It sucks that they had to go on the road in back-to-back 1-leg matches as I feel they would have handles the Romanian champs and and Ferencvaros easily over two legs.

Nonetheless, Dinamo will now be heading to the Europa League playoff round where they will need one win to get into group stage. Not the end of the world but it really shows you what manager Nenad Bjelica and Dani Olmo meant to this team last year.

Dinamo Zagreb will face Hungarian champions Ferencvaros Wednesday (1PM ET) in the Champions League 3rd qualifying round. Just like the previous round, it will only be 1-leg as Dinamo take a short drive north to visit their Hungarian neighbors.

Dinamo beat Ferencvaros 5-1 across two legs last year; also in the 3rd qualifying round. Ferencvaros defeated Celtic 2-1 in three weeks ago which isn’t much of a measuring stick game. Dinamo needed a penalty kick shoot-out to progress against the Romanian champs and are obviously much different this season without Dani Olmo, who carried them to the Champions League group stage last year.

With a win, Dinamo guarantee European football this season, at minimum in the Europa League. A loss means they will go to the Europa League playoff round. Dinamo defeated Hajduk 2-1 in Split at the weekend and will probably lock up another Croatian title by Christmas. Remember, Dinamo made a Round of 16 Europa League run two years ago and nearly booked a ticket to the Champions League knockout round last season. They have to keep the momentum going and anything short of a victory on Wednesday – no matter who is in the starting XI – would be considered a failure.