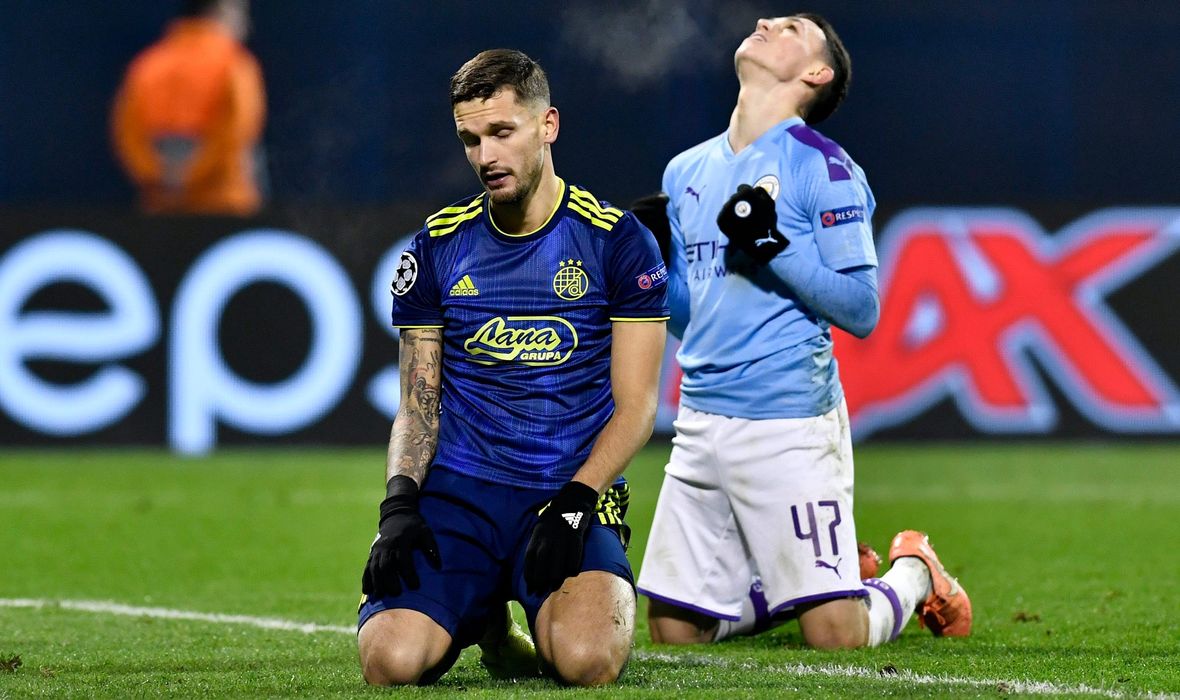 It’s a real shame Dinamo Zagreb won’t be moving forward in any European tournament this season. They started off so hot and controlled their own destiny – and although they should have deserved better regarding their European season – did they really? At the end of the day, the reigning Croatian champions only picked up two points in five group stage matches after opening up with a monstrous 4-0 victory over Atalanta.

And although Dinamo they bottled their season, there’s more positives to take from their CL group stage run than negatives.

1. Dinamo defeated an Italian Serie A club in Champions League

2. Dinamo held mighty Manchester City scoreless in England for an entire half; only losing 2-0

3. Dinamo made a boat load of money by making the CL group stage AND picking up a victory

5. There were serious talks of Dinamo making the CL knockout round

It came down to Dinamo’s November 6th game against Shakhtar at Maksimir. Up 3-1, Dinamo conceded two injury time goals to let Shakhtar escape Zagreb with a 3-3 draw. It was absolutely awful. Dinamo never recovered in the standings and Atalanta made the most of their campaign. Atlanta – who only picked up one point from their first four Champions League matches – defeated Dinamo 2-0 and Shakhtar 3-0 in their final two matches; and will now be playing in the Round of 16.

It was a valiant effort. It was. And even in a match against a Manchester City B-side who already locked up top spot in the group before they took the field in Zagreb, well, City’s B-squad is better than most of Europe’s A-teams.