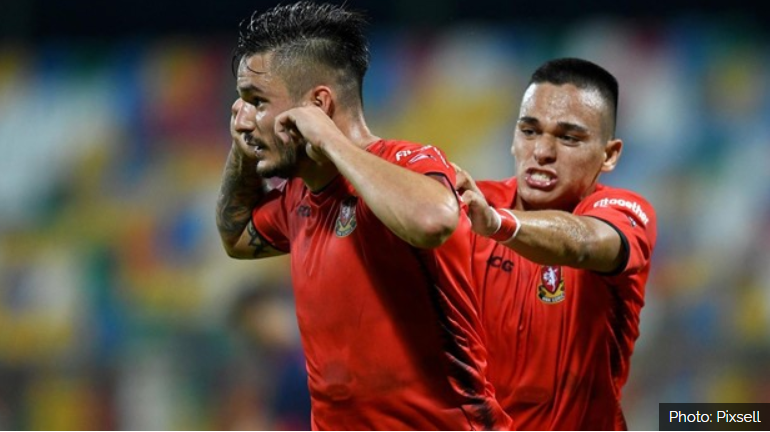 Dinamo Zagreb and HNK Gorica are the last remaining teams to maintain a perfect three weeks into the new season.

Dinamo defeated Osijek 4-1 on Sunday at Maksimir. Mario Gavranović opened the scoring in the fifth minute. Eros Grezda tied the match for Osijek, but the flood gates broke open with a 70th minute goal from Arijan Ademi plus two converted penalties in the dying minutes by Karlo Andrić and Marko Tolić.

HNK Gorica, who are in second place on goal difference, defeated HNK Šibenik on Friday evening with a score of 3-2. Gorica took a commanding 3-0 lead but started to sweat when Šibenik’s Nikola Rak and Silvio Anočić scored in the 86th and 90th minutes. Gorica held off the surge and took all three points fro the match.

HNK Rijeka bounced back from their 1-0 loss to Lokomotiva last week with a 2-1 victory over NK Istra 1961 at Rujevica. This was the first match for the new coach at Istra, who previously went rudderless through the first two weeks of the season. Former Istra player, Fausto Budićin, was named manager last week and most-recently managed NK Orijent 1919.

Rijeka’s Franko Andrijašević scored both of Rijeka’s goals and took a 2-0 lead by the 68th minute. Istra earned a consolation goal in the 70th minute via Gedeon Guzina.

Hajduk Split played to a disappointing 2-2 draw at home to Slaven Belupo. Ivan Krstanović put Slaven up in the 38th minute, but Hajduk struck back with goals from Dimitrios Diamantakos and Adam Gyurcso. Stipe Bačelić-Grgić was the hero for Slaven, tying the match in the 71st minute, but Hajduk ran out of steam after Jairo was sent off in the 85th minute and were unable to retake the lead.

NK Lokomotiva fought for a 1-1 draw against NK Varaždin on Sunday. Varaždin took the lead in the 44th minute with a goal from Mehdi Mehdikhani, only to be cancelled out five minutes later with an own goal from Varaždin’s Mataj Rodin. 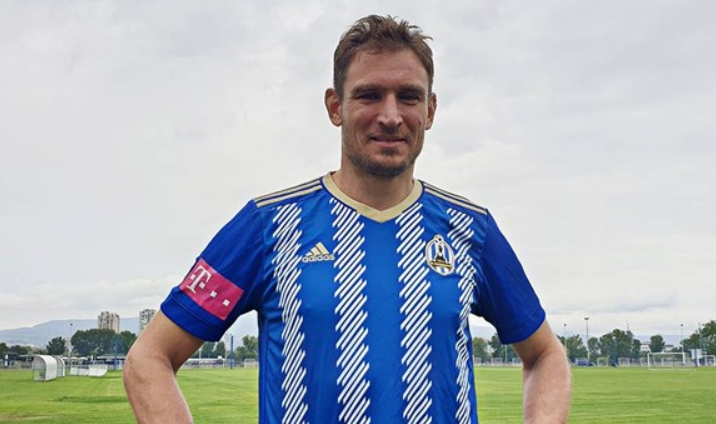 After the loss, it seemed Lokomotiva performed some “retail therapy” to improve their mood. On Monday morning, it was announced Lokomotiva signed former Croatian international and goalscorer from Rangers, Hull City and Everton, Nikica Jelavić. Jelavić, who recently turned 35, last played in the HNL in 2007 for Hajduk Split. Despite his age, Jelavić believes he can provide leadership to the team and offer advice to younger players. Who knows, this might be the birth of Coach Nikica Jelavić. 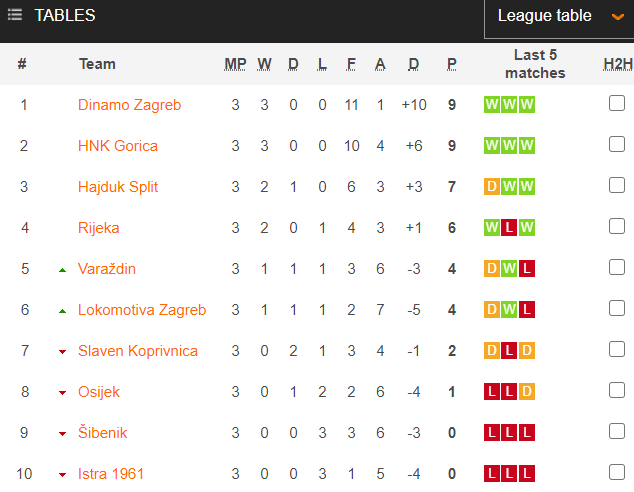