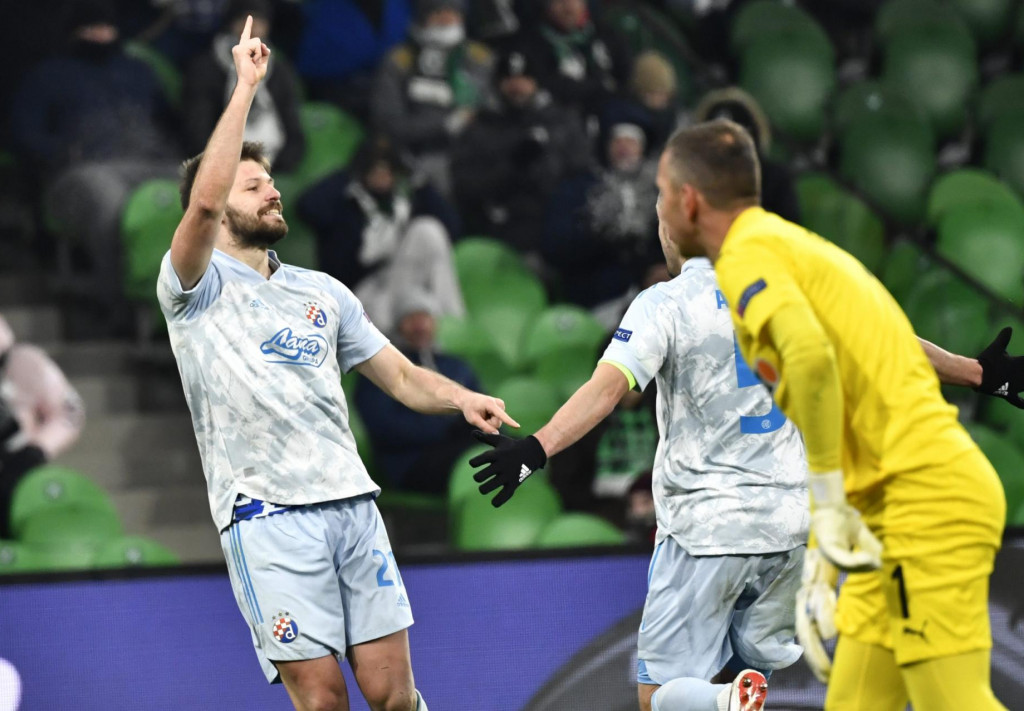 It was a back and forth match in the first leg of the Europa League Round of 32 but Dinamo got the job done with three important away goals; two coming from Croatian international Bruno Petković. The return leg takes place next week in Zagreb with Dinamo in full control. More to come shortly…

Dinamo Zagreb and Europa League return Thursday as the reigning Croatian champs travel to Russia to take on Krasnodar in the Round of 32. Dinamo topped their Europa League group in the fall alongside Wolfsberger, Feyenoord, and CSKA Moscow. Krasnodar finished third in Champions League behind Chelsea and Sevilla.

The draw was kind to Dinamo as Krasnodar haven’t played a competitive match since mid-December due to the Russian winter break. They should get past the Russian side with Mislav Oršić leading the way in attack; looking to increase his value in front of a possible summer transfer.

Dinamo last made a run in Europa League two seasons ago when they lost to Benfica in extra time in the Round of 16. There’s no reason this team can’t make the last 16 as well.

Expect a low scoring affair in Russia. Prediction: Dinamo get the all important away goal during the first leg in a  1-1 draw.