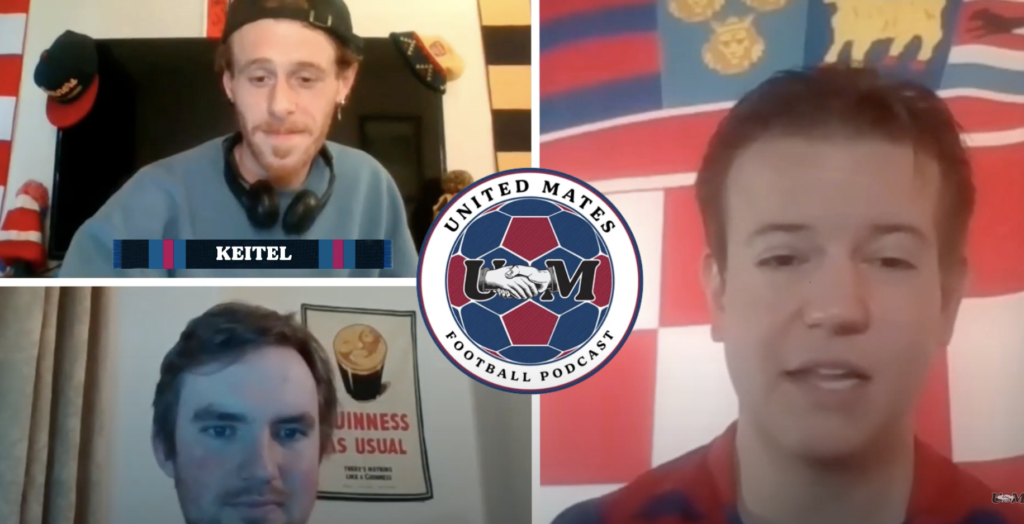 Joe and Kei from United Mates Football Podcast had me on once again to chat about the upcoming Dinamo Zagreb-Tottenham Hotspur Europa League Round of 16 clash, which kicks of in London this Thursday 3PM (ET).

The podcast was filmed before the announcement of Joško Gvardiol’s omission due to a quad injury, that may rule him out of the U21 Euro group stage later this month as well. Joe and Kei ask whether Dinamo have any pressure on them during this tie, which Croatian players to look out for, and who will eventually move onto the quarterfinals.