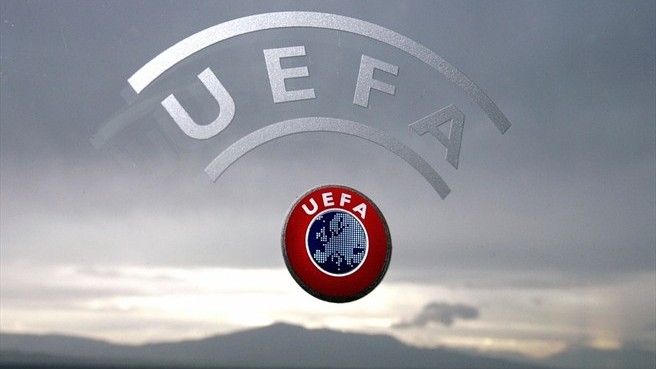 It could have been a historical day for Croatian football if all three Europa League participants advanced to the third qualifying rounds, but Rijeka were unable to follow suit of their counterparts.

NK Lokomotiva defeated Ukrainian Premier League side Vorskla in Ukraine today after drawing 0-0 in Zagreb last week. The Lokosi set the tone with a first-minute goal scored by Petar Bockaj. Lokosi’s Dino Peric equalised the game with an own goal, but Ivan Fiolic responded back and regained the lead for the Lokosi.

Peric redeemed himself with a goal for his team this time in the 63rd minute. Despite the late goal by the Ukrainians, Lokomotiv was able to get by on a 3-2 victory and will enter the playoff round of qualifying.

Hajduk Split had a much easier task ahead of them this afternoon as they were already up 3-0 against their Ukrainian opponents, Oleksandria. Hajduk tacked on three more in the match, and walk into the playoff round after a 6-1 aggregate victory.

After a scoreless draw in Istanbul, Rijeka faced off against Basaksehir at Rujevica. After leading in the match, Rijeka ended with a 2-2 draw. The draw was not enough and Istanbul advanced on the away goal rule, eliminating Rijeka.

Dinamo Zagreb rounded out the fourth Croatian club participating in European play. On Tuesday, Dinamo advanced to the playoff round of the Champions League. There, they may face the likes of Celtic and APOEL.

The draws for the playoff rounds will be held on Friday.