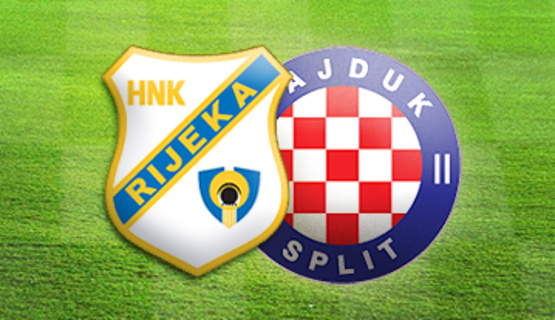 Dinamo Zagreb are already through to the Europa League Playoff Round after their Champions League exit but three other Croatian Prva Liga teams will contest to join them after Thursday. Rijeka begin their European season when they host Ukrainian club FC Kolos Kovalivka. Lokomotiva lost to Rapid Wien in the Champions League qualifying round and will now face Swedish club Malmo in Europa League. Hajduk Split got the short end of the stick drawing Turkish super power Galatasaray. 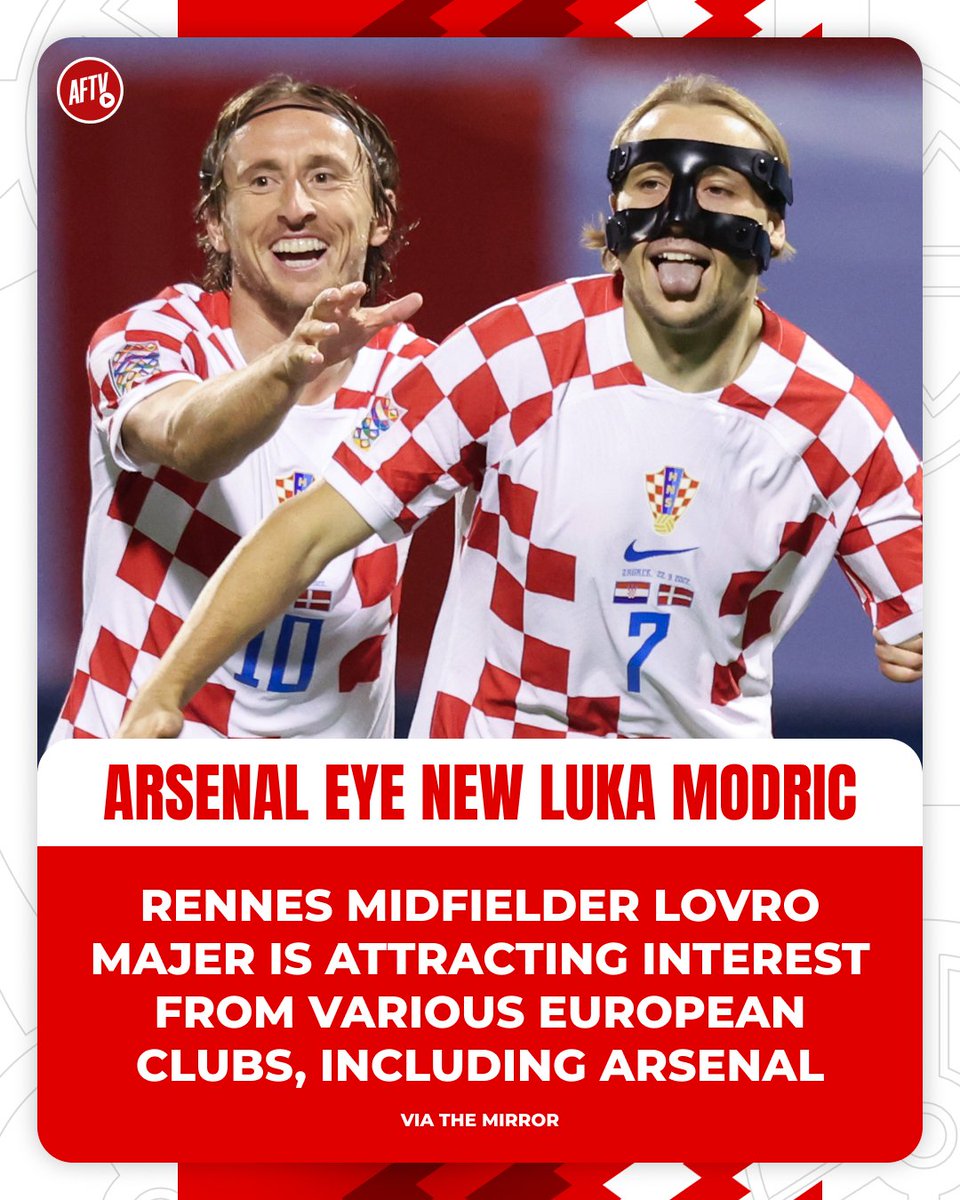 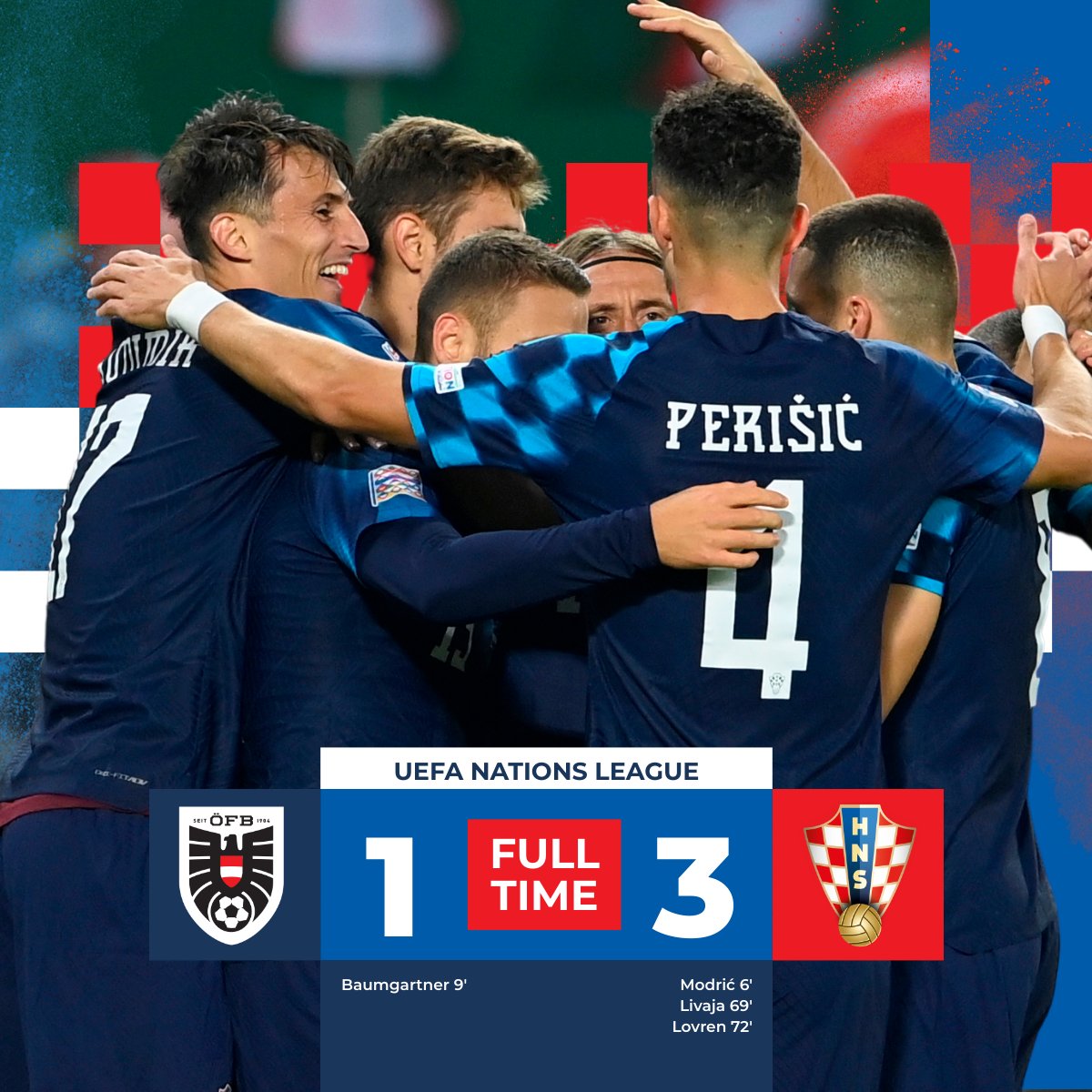