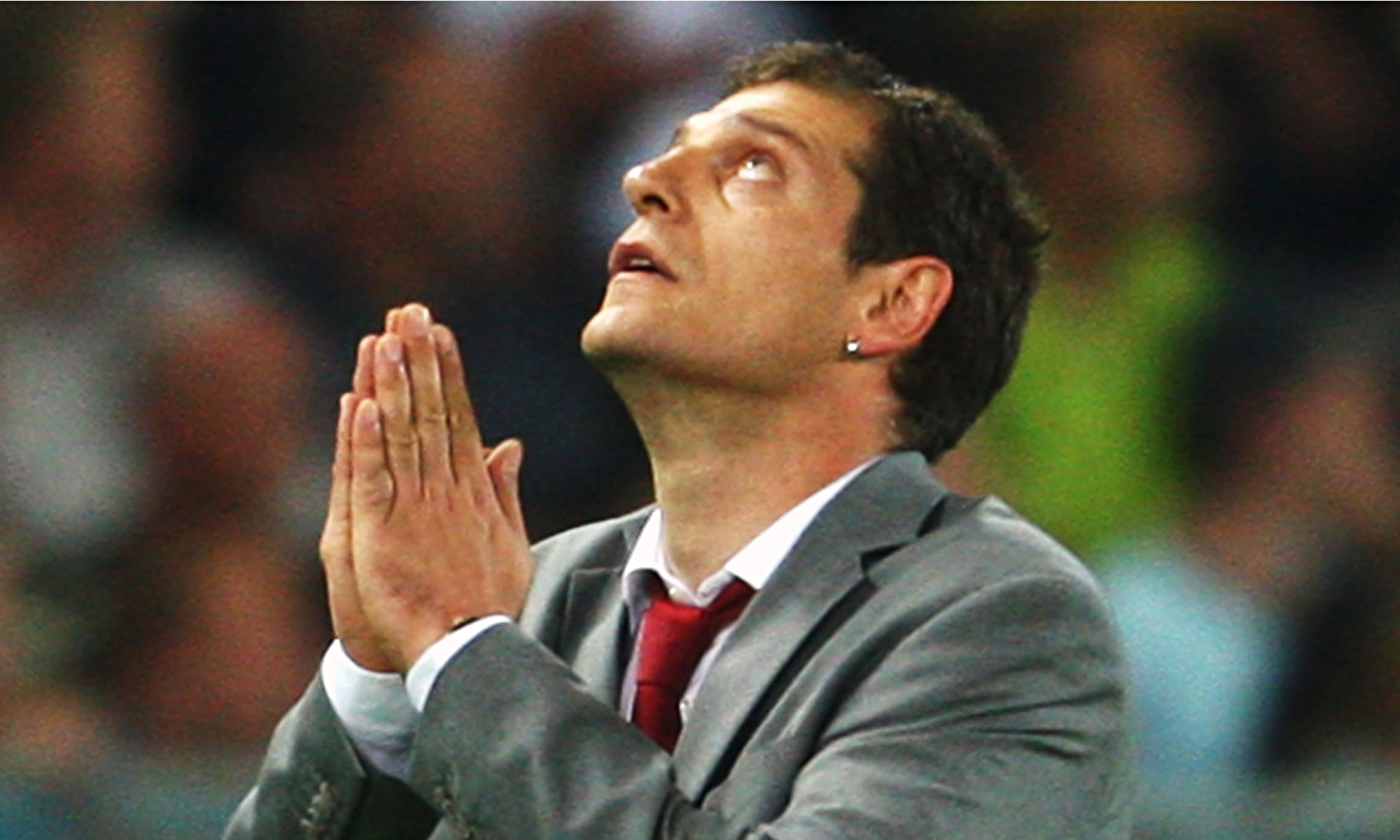 Guys, it’s happening.  Crottenham 2.0 is on the horizon, and Bilic has once again managed to have Englishmen shitting themselves. In the past 5 days we’ve seen West Ham send requests to Chicarito, Halilovic, and Nikica Jelavic. The crazy thing, aside from Jelavic, is that he actually may sign all of them. Bilic’s offseason reminds me of the guy in college who finally musters up the courage to ask a girl out, and once she said yes, he starts going after the entire cheerleading squad.

Here’s what he’s gotten so far:

Ogbonna is listed as a center back, but mostly plays as a wing back for both Juventus and the Italian national team. Compared to what Juventus got him for, Bilic got a 5 million dollar discount. He’s a decent defensive player, but has struggled to gain first team regularity because of the players in front of him at Juventus.

Bilic got a steal here. With the stature of Yaya Toure this kid makes for a huge target in the midfield. He’s young, started in 32 games for 7th place Sampdoria last season, he has potential to get into Spain’s international squad with a good showing in England. If West Ham get rid of 33 year old captain Kevin Nolan, don’t be surprised to see this kid starting in the middle of the pitch at the start of the season.

How does this even happen? Payet could have gone to just about any other squad with a much better record, but somehow West Ham land him. He’s got everything you want in an attacking midfielder: speed, dribbling ability, a knack for goal, and international experience with France.  At 28 years old, you could say that Payet is at or around the pinnacle of his career.

He has shown some glimpses of glory for the Barcelona B squad, but Luis Enrique wasn’t happy with the team’s performance last season. In his stint with the first team this summer, Halilovic showed his youth and inability to mesh with how the team played. From what I saw, they kept the ball away from his side of the field when he got time on the pitch. Even though he’s a great talent, he’s not ready for Barcelona, and the move down to a developing squad like West Ham may be what he needs to realize he isn’t God’s gift to football.

How no team has given this guy a shot in the past 3 years boggles me a bit. Since I’m not a coach at Real Madrid or Man United, I don’t know the full backstory. What I do know is that whenever he is on the pitch, he produces. If Chicharito opts to stay at Man United with the delusion that Van Gaal will actually stick to his word, it’s probably better for Bilic that they find someone else.

Even though this is still a rumor, Nikica scored more goals than any forward at West Ham last season. It may not sound like an upgrade at first, but compared to what West Ham have now it’s a no brainer. Hull City take some money of the books so that they can rebuild and make a run at promotion, Bilic gets a striker he’s worked with before that will have no problem fitting into the system, and he’s also a great backup or secondary forward if they do end up signing Hernandez.

West Ham have been in a slow decline ever since their 10th place finish in 2012, when they came back to the Premiership.  While their goals against average was 6th best last year, they rank 14th in putting balls in the net. Bilic is keen on replacing the old guard with a formula of foreigners, youth, and speed. Landing Hernandez, Halilovic, and Jelavic , puts the word out to the rest of the league that the Hammers are not messing about. If this does come together, it could be a better watch than the old Crottenham just because of the underdog story.

If the stars align, do you think Bilic has what it takes to lead the Hammers to a top 10 spot this season?