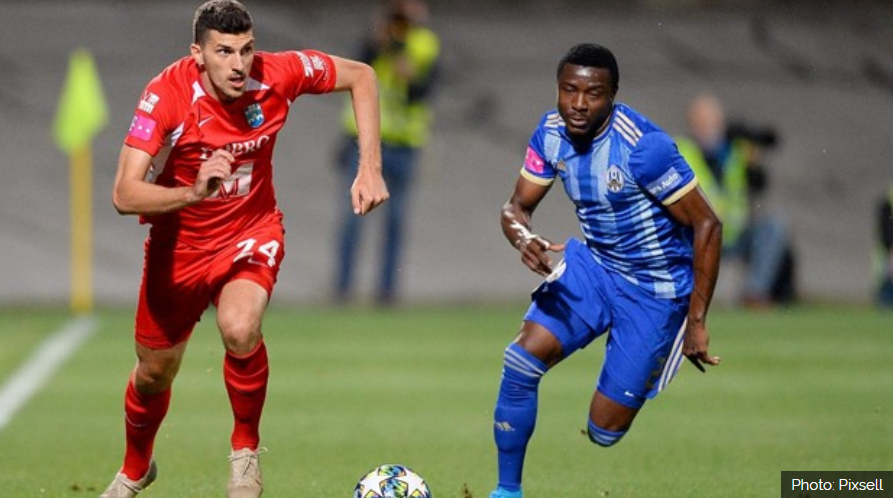 Has anyone ever been so happy to see the return of the Prva Liga?

After a miserably wet and quarantined weekend, I was on edge waiting for the kickoff between NK Lokomotiva and NK Osijek on Sunday afternoon. Popped a beer and turned on a surprisingly-HD stream of the match at an empty Kranjčevićeva between two sides dukeing it out in hopes of clinching second place.

But face it, A Lokomotiva match at Kranjčevićeva? It would have been played without fans even on the sunniest and healthiest of days.

Despite the (usual) lack of fans, the match symbolized a slight return to normalcy. Two weeks of watching Bundasliga matches in cavernous empty stadiums only furthered the notion in my mind that something wasn’t right and these games maybe shouldn’t be played, but after 90 minutes of a nearly silent match with only players and a commentator to fill the void on my TV speakers, it felt like things were back the way they should be. By the way, Croatia reported one new COVID case on June 4. No new cases in the subsequent days leading to this write up.

The match had little of anything to note; Peter Bočkaj scored the games only goal in 22nd minute, giving Osijek the 1-0 that they would hold onto until the end. VAR was implemented in a second-half penalty decision that eventually went the other way, leaving Osijek without the chance to double the lead.

Lokomotiva are currently in fourth place with Osijek trailing by one point in fifth.

Dinamo Zagreb furthered their efforts to clinch the title with a 3-1 win over Varaždin. Arian Ademi scored early, followed by a Bruno Petković penalty, all inside 20 minutes. Jorge Obregon gave the home side a glimmer of hope when he cut the deficit in half in the 79th minute, but Antonio Marin sealed the deal with a 90th minute goal for Dinamo.

The win marked the first victory and first official league match for manager Igor Jovičević, who took over after the dismissal of Nenad Bjelica over the pandemic break. Bjelica and his coaching staff were dismissed after refusing to take pay cuts during the cease in play caused by COVID 19. Jovičević was most recently the manager of Dinamo Zagreb II and the Dinamo U-19 squad.

Hajduk Split won in controversial fashion against struggling Inter Zaprešić on Friday. Ivan Mamut put Inter in the lead at Poljud in the 37th minute due to a goalkeeping blunder from Hajduk’s Josip Posavec, but a 60th minute penalty tied the match after Mijo Caktaš converted the kick. VAR was called upon to verify if a handball in the penalty area should have lead to a penalty, but it was also used to verify if the ball was still in play prior the penalty call. View from the naked eye saw the ball go out of bounds, but VAR disagreed and the penalty was awarded. Mladen Matković saved the initial penalty from Caktaš, but the referee ruled he left his line too early and the kick was retaken, resulting in a goal. 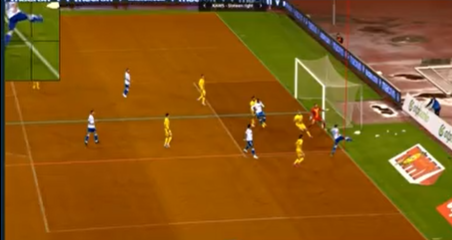 Kristian Dimitrov scored in the 97th minute to give Hajduk the win.

Hajduk manager Igor Tudor commented after the match that he enjoys the new rule implemented after the extended break for players that each team is allowed to use five substitutes.

“With five substitutions, it’s a completely different story. It’s a fantastic thing for the coach. I’ve said before that it should have been introduced it ten years ago because there is a huge number of games, and three substitutions is too few for me. I hope that this will be the future because in the end it gives you a chance, from a coaching point of view,” Tudor said.

Tudor also stated that he partially blames the lack of fans for Hajduk’s weak performance against Inter.

“With the arrival of the audience, it will be a completely different story, especially here for us. We all know how much the fans mean to us,” Tudor said.

Slaven Belupo and HNK Gorica failed to find any goals in 90 minutes and split the points from the scoreless draw. 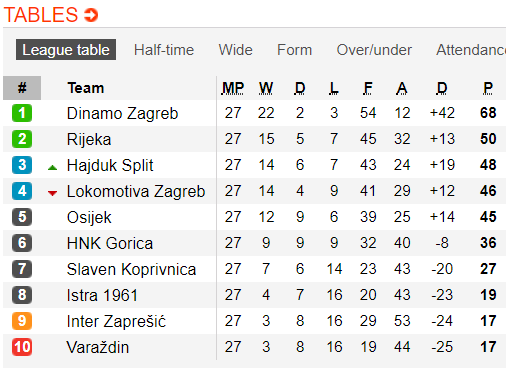