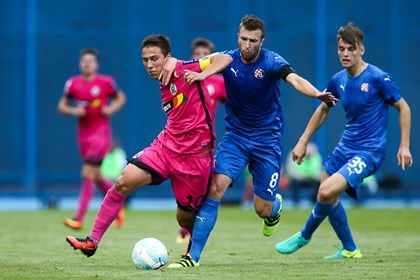 The first week is in the books and ended just as you could predict it.

After going down 1-0 in the 16th minute when Ivan Folić scored, Dinamo Zagreb rallied back and beat Lokomotiva 3-1 on Sunday.

El Abri Soudani tied the match with a 29th minute goal and was followed by two goals from Dinamo’s top scorer from last season, Armin Hodžić.

Antonijo Jezina once again started between the pipes for the Modri and will be expected to continue as Dinamo’s number one choice as goalkeeper.

Dinamo’s win puts them in the hunt for their 12th consecutive HNL title, this time under the management of Zlatko Kranjčar, who coached the team to a title in 1996. Kranjčar’s last HNL title as a coach came in 2002 when he managed Ivica Olić and NK Zagreb to their one and only Croatian championship. 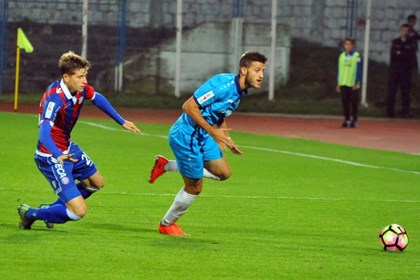 Hajduk Split fought off HNK Cibalia on while in Vinkovci Sunday afternoon with a 2-0 victory.

19-year-old Toma Bašić scored in the 19th minute to give Hajduk the ultimate win, followed by a goal from Zvonimir Kožulj. The 22-year-old Bosnian made his debut for the Bili in the 60th minute, scoring in the 90th minute of play.

The match marked a milestone for Cibalia who participated in their 900th HNL match. Cibalia, once a regular in the HNL, has returned since spending the past three seasons in the Druga Liga. 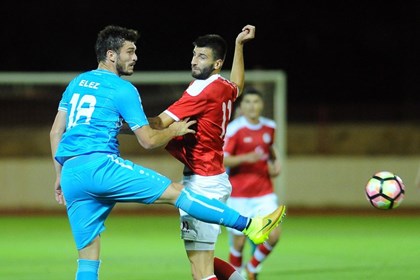 Rijeka took the honors of the largest margin of victory over the weekend by defeating RNK Split 3-0 in Split.

Roman Bezjak scored on both ends of the match, once in the eighth minute and again in the 90th minute. Marin Tomasov added a goal in between to help Rijeka defeat Split in their own home, a notoriously tough task.

Rijeka’s victory could have been much greater, but chances from Gravanović and another from Tomasov were unable to be converted into goals.

Split’s roster depleted in the off season, and it showed. Rijeka’s win was swift and routine, ending with them on top of the table for now.

But Split’s troubles are only beginning. After only one match, coach Goran Sablić resigned from his position on Monday afternoon. No announcement has been made regarding a replacement. 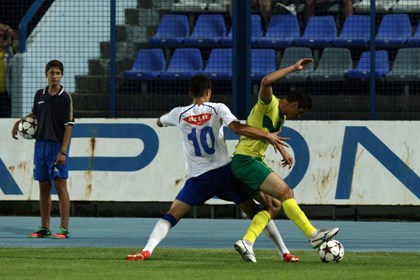 The woes continue for NK Istra, who lost to NK Osijek in Pula over the weekend. One goal in the fifth minute is all it took from Antonio Perošević for Osijek to get the win.

In the same fashion as Split, Istra coach Andrej Panadić resigned from his position on Monday with no announcement of a replacement. 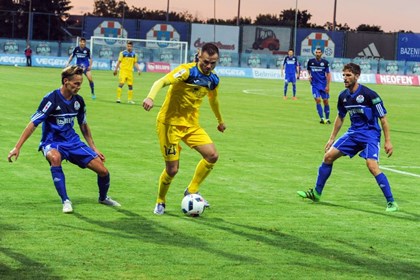 Friday marked the first match of the 2016/17 HNL season and began with a 2-0 win for Slaven Belupo of Inter Zaprešić.

Inter ended the match with only nine men on the field, leaving the door open for two late goals from Slaven. Dino Štiglec scored first in the 83rd minute, only two minutes after Inter was issued its second red card of the day. Slaven scored again via David Arap in the 90th minute, solidifying the win.

Videos will be posted as they are made available. EverSport.com, the provider of free live HNL matches is currently in negotiations for future broadcasting rights of HNL matches. They currently are not showing them. 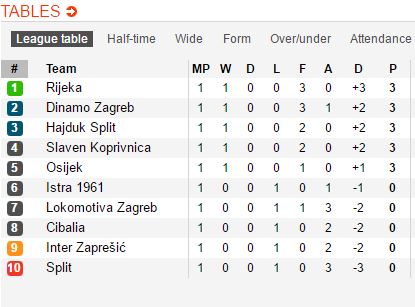