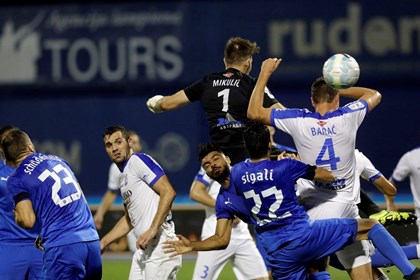 If you didn’t think NK Osijek was the real deal this year, here’s some more proof.

The club – one of only four HNL clubs that has never been relegated – has pumped considerable money into being contenders this year and so far, it has payed off.

Osijek knocked off the champions in a 1-0 match at Maksimir on Saturday for the first time since September of 2000, which also ended 1-0, thanks to the lone goal scored by Josip Knežević.

Knežević waltzed his way into the penalty area, with a  little help from Dinamo defender, Leonardo Sigali who quite noticeably moved out of the goal-scorer’s way to allow him to score the goal. This does not bode well for the Modri who will be facing real competition tomorrow in Lyon for their opening match of the Champions League. 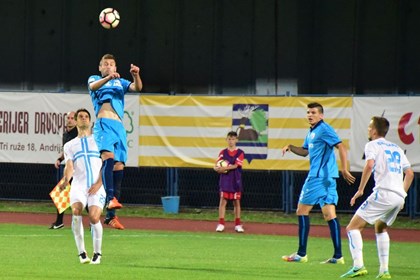 HNK Rijeka once again blew a prime opportunity to extend their lead at the top with a win, but came up short in a 0-0 draw against Cibalia. Cibalia is still without a win, but they aren’t without pride after holding current league-leaders, Rijeka to a scoreless draw. 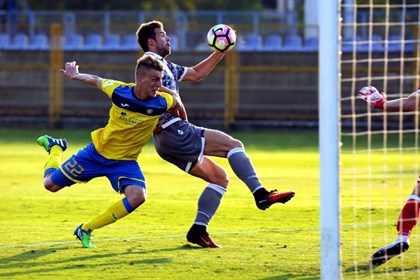 Hajduk Split also dropped crucial points that leave them six points from the top of the table. A hard fought come-from-behind draw against NK Inster Zaprešić left them feeling a little under accomplished and remain on the outside looking in at fourth place.

NK Lokomotiva finally found their first victory of the season, defeating Slaven Belupo 3-2. The Lokosi just rapped up a successful run in Europa League qualifiers where they went undefeated until the last match to get eliminated from the tournament. Now without the distraction of European competition, the Lokosi can focus on climbing though the ranks for the Croatian competition.

The Lokosi score three goals in seven minutes during the second half to turn a two-goal deficit into a 3-2 lead. 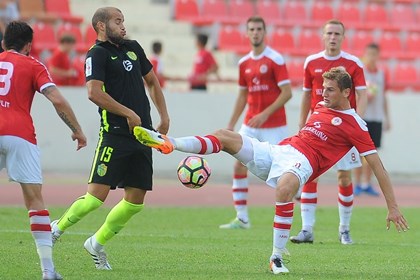 NK Istra 1961 also got their first win of the season, defeating the hopeless RNK Split 3-0 in Split. Split and Cibalia remain winless while Rijeka remains the lone undefeated team. 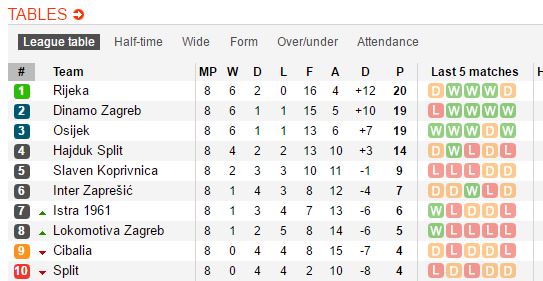