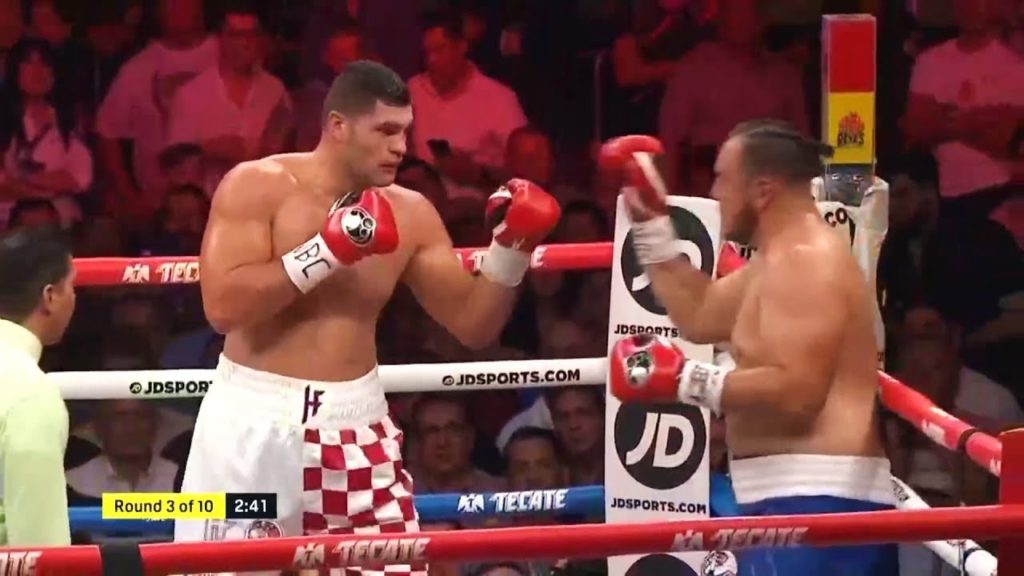 Filip Hrgović has knocked out yet another opponent.

The 27 year-old Croatian boxer took care of business in the 3rd round Saturday night in Mexico against Mario Heredia. Hrgović is now a perfect 9-0 with seven of his fights ending in knockouts. He is very quickly moving up the heavyweight totem pole and should see more marquee fights once he can win another six fights or so and build on his name.

With Miocic taking back his UFC heavyweight title last weekend and Hrgović moving up the boxing ranks, alongside Croatia making the World Cup Final, the argument that Croatia has the best  pound-for-pound athletes on the planet is is only strengthened.