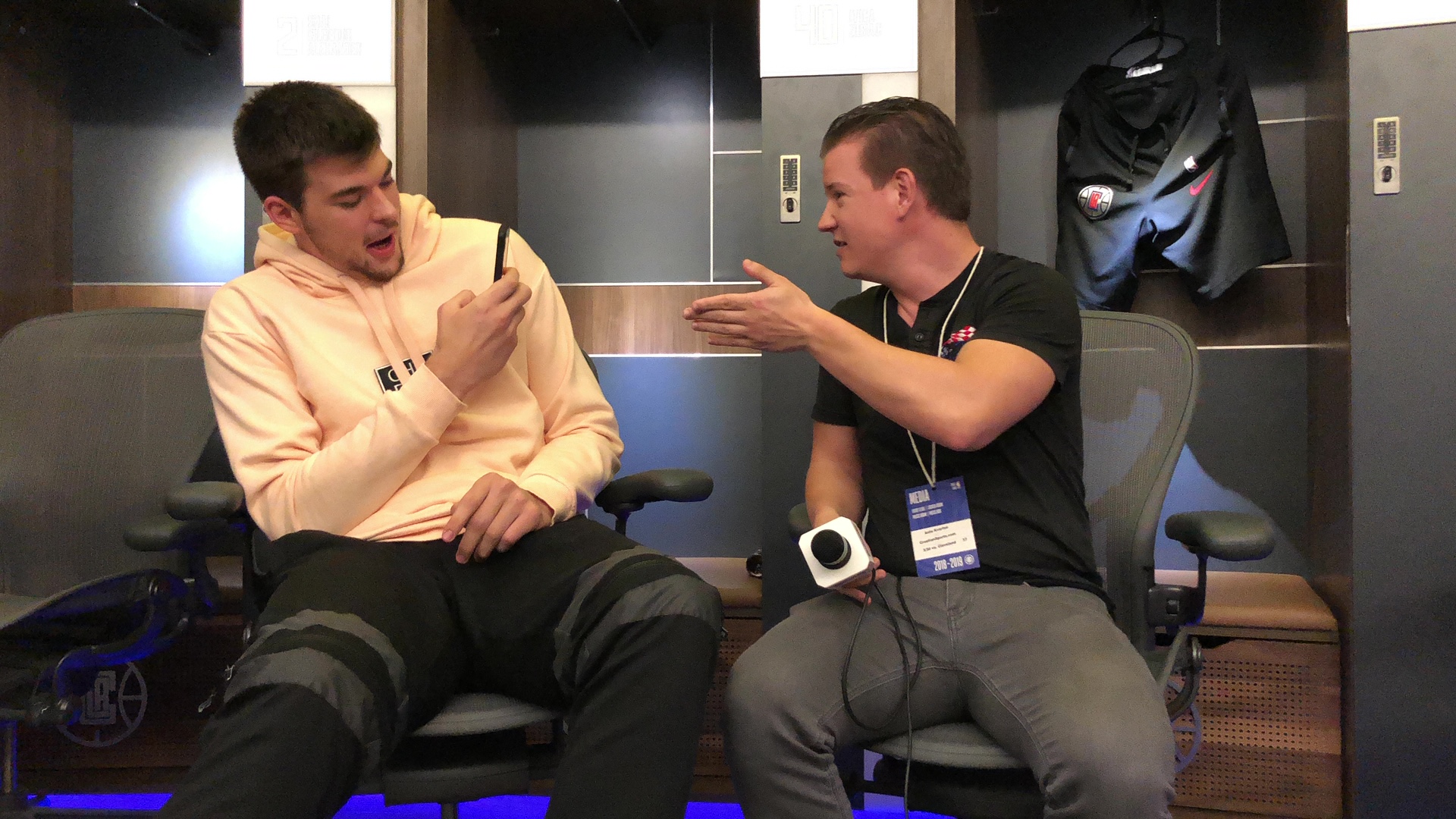 Los Angeles Clippers 22-year old center, Ivica Zubac, talks about the final season of Game of Thrones, which hits television screens this Sunday, April 14th. Zubac tells us who his favorite character is and who will end up the big victor when all is said and done.

Zubac will be entering his first NBA Playoffs next week. It is still undetermined who the Clippers will play, but Zubac says that he wants no piece of reigning champions – the Golden State Warriors.