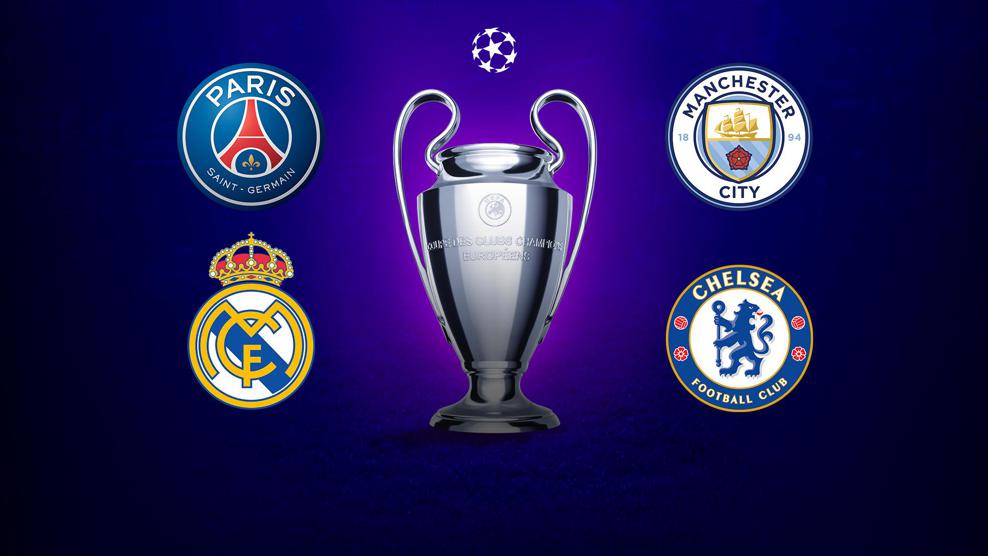 We are hours away from the Champions League semifinals featuring Real Madrid against Chelsea and Manchester City versus PSG. This year’s semifinals matchup is taking place in the backdrop of the rebel European Super League’s attempted creation by three of the aforementioned clubs as leading figures – Chelsea, Manchester City and Real Madrid – that UEFA has decried as illegal. While the two English clubs have since left the venture, Real Madrid still clings to the hope of resurrecting the project and replacing the Champions League with this new tournament. The president of UEFA, Aleksander Ceferin, has sworn there will be serious ramifications for the clubs that were involved in this undertaking. The question is: will any of this impact this year’s tournament? I have a feeling that the rebel clubs may experience some “bad sporting luck” which is why I am predicting that PSG will finally break through and win their first Champions League trophy.

The first semifinal matchup between PSG and Man City is a very interesting tie in that both clubs have a lot of experience and are looking to break through and capture their first Champions League banner. PSG has more star power upfront with the likes of Neymar and Mabappe over Man City, which has stars of their own but not of the headline variety. I think that PSG will defeat Man City in a close contest, that will keep viewers watching until the end.

The second semifinal matchup featuring Real Madrid against Chelsea is a matchup against the European Super League rebel teams. This will be a fascinating tie to watch because both teams are in UEFA’s bad books. It will be interesting to see which team the soccer gods favour here. I predict Real Madrid will win this matchup in a very close contest once again, despite Florentino Perez, the President of Real Madrid being the catalyst of the rebel league. This will then set up a Star Wars-like showdown between the evil empire Real Madrid and PSG in the final, with PSG ultimately prevailing with a late controversial penalty. Sadly, I think the streak of Croatians winning the Champions League is about to end even though Croatians playing in the final will reach an amazing 10-year streak; as Modrić or Kovačić are guaranteed to feature.

Don’t be surprised when you see PSG lifting the trophy in one month’s time.