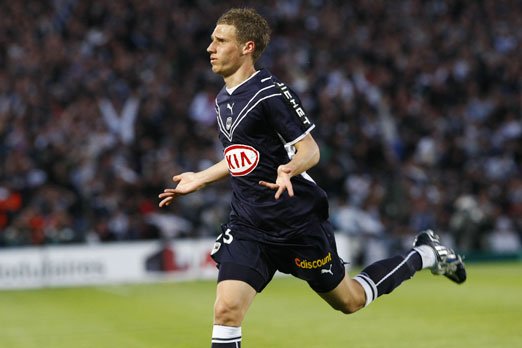 Earlier in the week, Croatian national team manager Niko Kovač said he would scout 24 year-old Bordeaux midfielder Gregory Sertic once he finalized his Croatian papers in 2014. Sertic has already been capped five times by the French U-21 side, but never by the senior team. His birth country of France seems to be his priority for international football, but with that said, do you want him on the Vatreni as a Croatian supporter?

Sertic has scored four goals in 73 appearances for Bordeaux in Ligue 1 and could bolster the Croatian midfield. Is Kovač merely putting pressure on the current squad to step up their game months away from the World Cup or would he really bring Sertic to wear the red and white checkers?