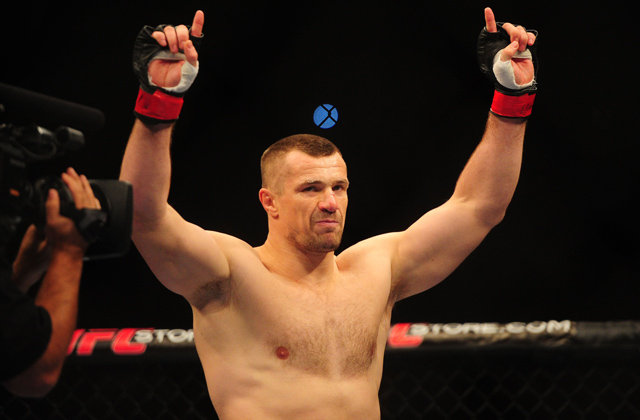 The Croatian MMA and Kickboxing legend has officially called it a career and announced his retirement today. Filipovic is going out on a high note after dominating the Rizin Open Weight Grand Prix and winning the title on New Years Eve. CroCop had to defeat three opponents in less then 72 hours and two of them occurred on the same night. The 42 year old looked like a rejuvenated fighter and secured all three victories via knockout over King Mo Lawal(Former Strikeforce Champion), Baruto and in the final defeated the multiple time world champion wrestler Amir Aliakbari. Shortly after returning to Croatia, Mirko spoke with Croatian media outlet Nova TV and announced he is done fighting for good.

“That was definitely my last tournament. I have health problems and this is definitely the end of my career”, Cro Cop said in an interview with Nova TV tonight.

Filipović, who announced his retirement once before in 2015, said there would be no coming back this time.

“I know I have announced my retirement before, but this is definitely it”, he said.

The full interview can be viewed here

Mirko Filipovic leaves the sport as one of the most accomplished and feared fighters to ever compete in combat sports winning several titles in MMA and Kickboxing. On behalf of Croatian Sports we wish Mirko “CroCop” Filipovic all the best in this new chapter of his life.

What was your favourite Mirko “CroCop” Filipovic memory?