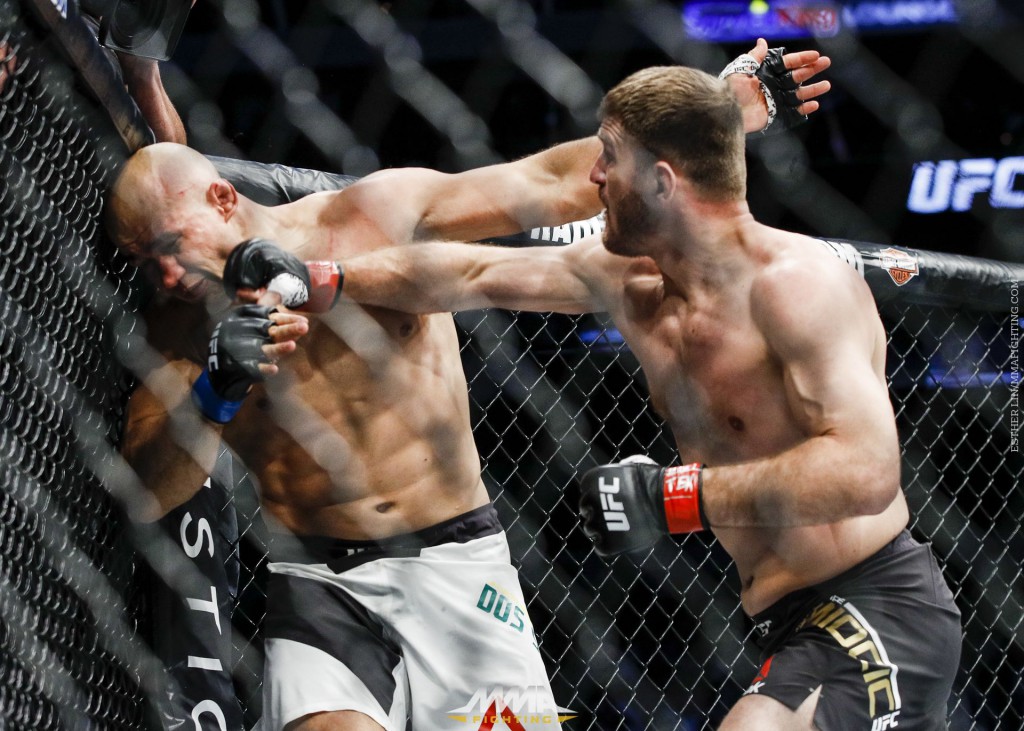 In May of 2016, Croatian-American UFC fighter Stipe Miocic became the Heavyweight champion when he knocked out Fabricio Werdum in Brazil in the first round. Miocic then defended his belt in his hometown of Cleveland, Ohio, knocking out Alistair Overeem in the first round this past September.

Miocic will now look to avenge his last loss and successfully defend his heavyweight title for a second straight time. Since losing to the Brazilian, Miocic has caught fire knocking out his past four opponents.

Will Miocic retain his belt? Vegas has him at a slight -130 favorite.

THIS IS HOW THEIR LAST FIGHT WENT DOWN