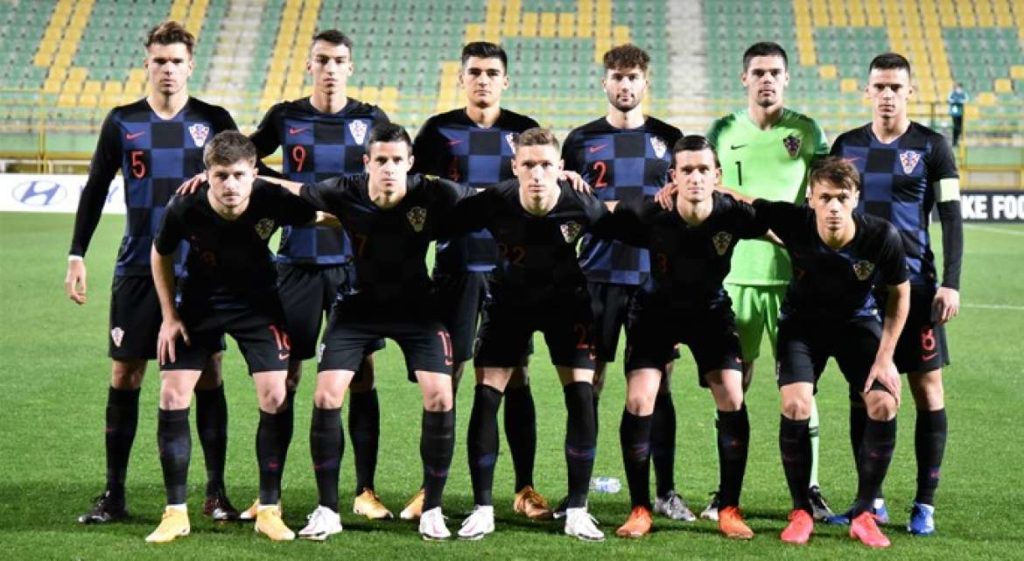 With all attention on Croatia vs. Portugal on Tuesday, the U-21 qualification to EURO 2021 next year was overshadowed. It’s great to see such a talented group of Croatian young guns qualify for the tournament, but it’s how they qualified is what we should be talking about.

The Mladi Vatreni did not control their own destiny starting the day Tuesday and not only needed to blow out Lithuania to make up goal differential, but needed other results to go their way as well. With Czech Republic already topping the group, Croatia could only qualify as one of the best five second-placed teams in qualifying. If Scotland beat Greece, the Scots would top Croatia and that would be the end of the story. Instead, Scotland lost 1-0 to Greece, Croatia made up tons of goal differential by crushing Lithuania 7-0 in Pula, and Bosnia beat Belgium 3-2; who would have leap frogged the Vatreni with a win.

Everything wen’t Croatia’s way now and we will now see the U-21’s play in the 16-team EURO 2021 tournament next year. The group stage will take place in March while the knockouts rounds will be played May 31st-June 6th. Croatia has never made it out of group stage at the U-21 EUROs.

This team is packed with potential senior-level talent.

Joško Gvardiol, Boško Šutalo, Nikola Moro, and Petar Musa are all players we should have our eyes on moving forward. Obviously their stock will only rise with a good showing at next year’s tournament. Because of the scheduling in 2021, any of these players could even join the senior side at EURO 2021 in June. It will be another interesting year with the condensed schedule, but they got the job done (with a little help) to qualify.