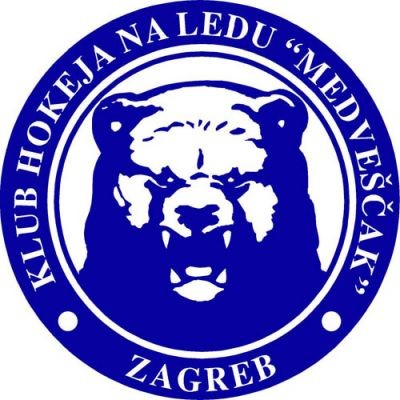 No NHL? No problem. Croatia’s top hockey team, KHL Medvescak has been on fire.

The team has broken a franchise record, winning nine games in a row, and have just recently won their 101st league game since their inception in the EBEL four years ago.

Kyle Greentree is the first player on the team to reach 10 goals, scoring his 12th this week in only 18 games, while Pittsburgh Penguin player Dustin Jeffery has scored six goals in his nine game with the club. Greentree has the second most goals in the league.

The Bears have scored 21 goals in the last four games, and winning in all of them. Since the team introduced Jeffery, the have yet to lose.

With players such as Greentree, Jeffery, Adam Naglich, Tom Zanoski, and Curtis Fraser, the Bears have developed one of the toughest offenses in the league.

A strong defense and special teams accompanies them, with the team first in the league in penalty kills and second in the league on the power play.

Goaltender Michael Ouzas possess a .930 save percentage, among some of the highest in the league.

Medvescak is also the only team in Zagreb at the moment to be selling out their games. They have had several sellouts at Dom Sportova which holds 6,400 and have most recently played a series of games at Arena Zagreb, which holds more than 15,000.

The league will take a break this week due to international duties, but will resume on Friday November, 14 when the Bears  play HDD Olimpija in an attempt to reach first place. 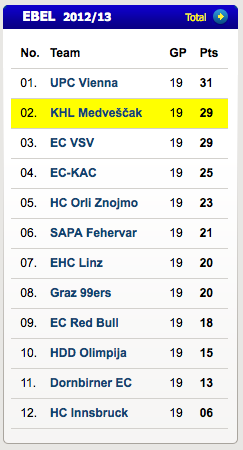