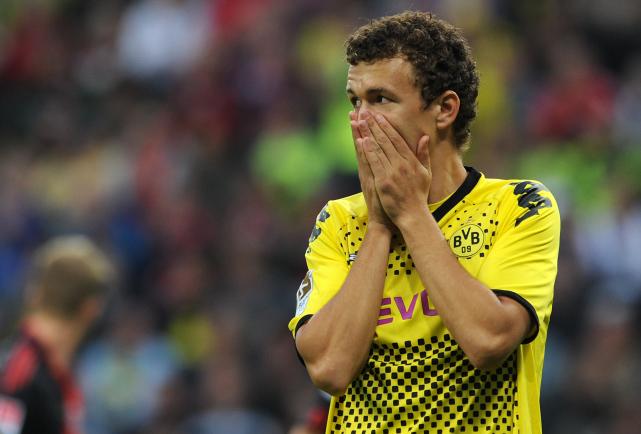 There may be trouble in Dortmund as Ivan Perišić and his agent have informed Borussia manager Jürgen Klopp that they are looking for a transfer out as soon as possible. The 23 year-old attacking midfielder has seen limited time coming off the bench for the reigning Bundesliga champions this year and wasn’t featured in Dortmund’s 3-1 win over Augsburg this past Saturday.

“We are looking for a prompt meeting with Klopp as Ivan would like to leave Dortmund immediately. I think that Ivan never got a fair chance and won’t be able to impress with a limited opportunity, ” Perišić’s manager told Sportske Novosti on Sunday.

Perišić was Belgium’s top scorer for the 2010-11 season with Club Brugge, before being bought by Borussia Dortmund in the summer of 2011. He has yet to crack the Dortmund starting XI, even with the club playing additional Champions League matches now for a second straight year. The kid has some talent and speed that he utilizes running the left side of the field and has a killer knack for the one-time volley. He just hasn’t seen the proper time in Germany. With Borussia Dortmund controlling their own fate for a Champions League knockout round berth but 11 points behind leaders Bayern Munich in the Bundesliga, will Dortmund try to keep Perišić or meet his demands?

If he does go, where is the best fit for him?

Perišić most notable goal to date vs. Arsenal in Champions League last season to force 1-1 draw