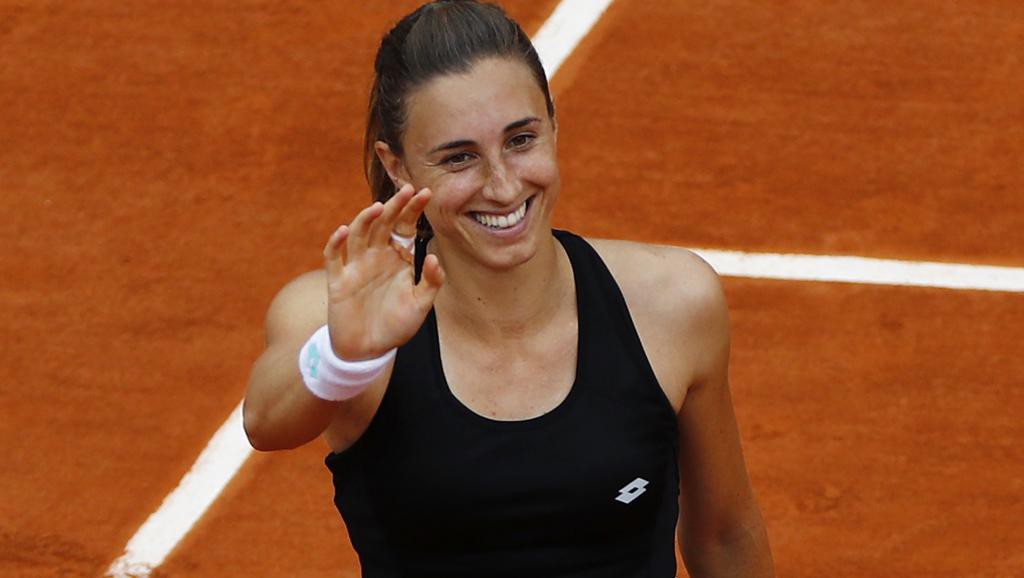 28 year-old Split native Petra Martić marched into her first ever Grand Slam quarterfinal match Sunday afternoon in Paris after beating Estonian Kaia Kanepi 5-7, 6-2, 6-4 in the 4th Round. But it wasn’t meant to be as unranked Czech Marketa Vondrousova beat Martić 7-6, 7-5 in the quarters Tuesday night to end the Croatian’s run. Martič got to the quarters by getting a huge victory against world #2 Karolina Pliskova in the 3rd Round.

Croatian women’s tennis has been in a bit of a lull. However, with Martić making the French quarters and Donna Vekić making it all the way to the 4th Round, good tennis is being played by the Croatians with Wimbledon less than a month away.