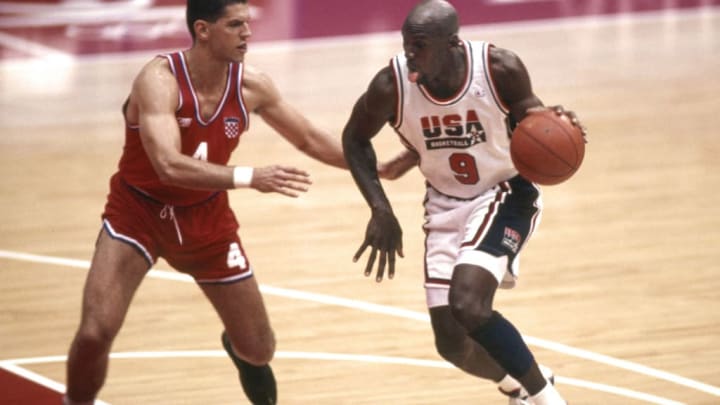 “He wasn’t afraid.” That’s what Lebron James has said about the late Dražen Petrović.

With “The Last Dance” now over, we all were able to revisit the glory days of the greatest basketball player to ever play the game: Michael Jordan. But that begs the question, who is the best international player of all time? Many still say it was Croatia’s Dražen Petrović, who tragically died in a German car accident in 1993; only playing four seasons in the NBA. It wasn’t enough time to showcase his true talents even though some still say he is the greatest shooter in NBA history; being posthumously enshrined into the Basketball Hall of Fame in 2002.

Olajuwon. Nowitzki. Nash. All legendary international players in the NBA. But where does Petrović rank?

When the NBA resumes, CroatianSports will find out. 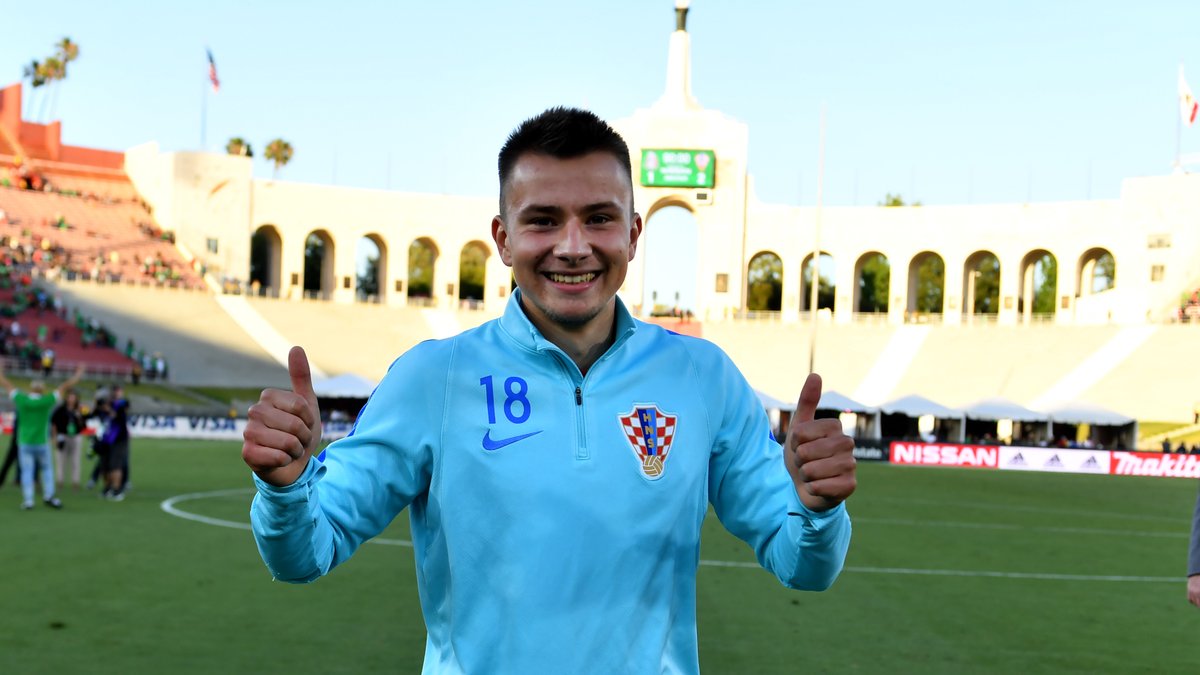