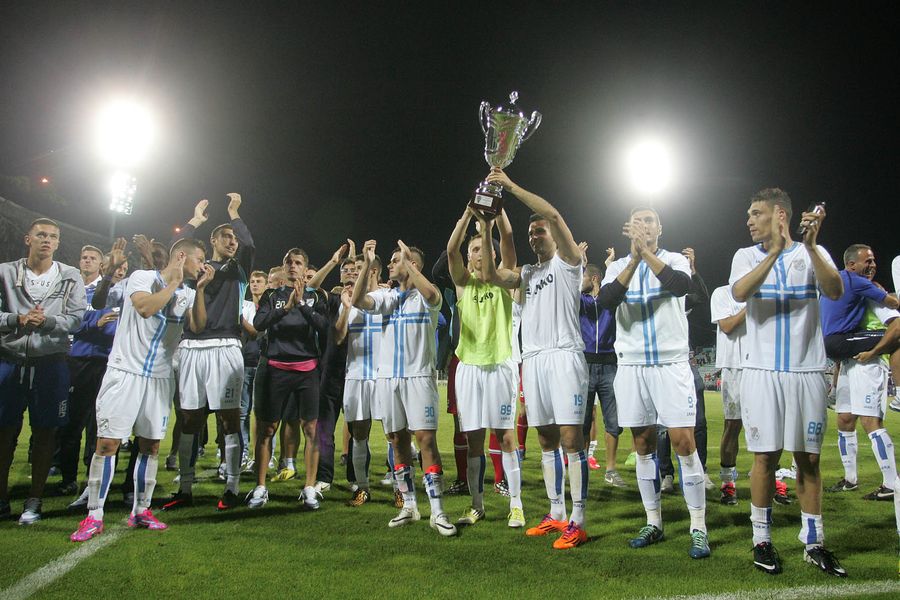 Rijeka showed that they will be a formidable opponent in the HNL once again this upcoming season by defeating the reigning champions in this year’s Super Cup. 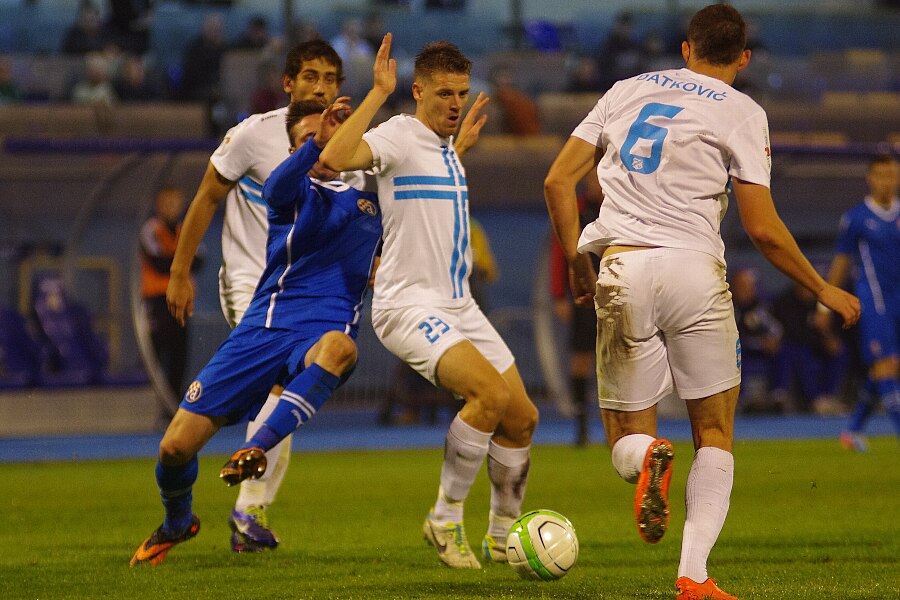 Slovenian defender, Miral Samardžić, made his debut for Rijeka and capped off his first match with the opening goal of the game in the 11th minute. The former captain of Sheriff Tiraspol transferred to Rijeka for 220,000 euros this summer and is expected to be a steady rock in Rijeka’s back line

.
Dinamo’s Leonardo German Sigali also had a successful debut for his respective club by tying the match in the 39th minute with his first goal for his new club. Sigali, a 27-year-old center back, most recently spent several seasons playing for Argentina’s Godoy Cruz.

The newly acquired Moises Lima was the hero for Rijeka late in the game.

Moises, who spent last season at Rijeka on loan from Portuguesa, was bought outright by the Croatian club over the summer.

His 70th minute goal proved to be the game winner and helped his team conquer the HNL champions in front of a sold-out crowd at Stadium Kantrida in Rijeka.

“You couldn’t as for a better opening [to the season]. This is a gift for all the fans and this trophy means a lot to us,’ Rijeka coach, Matjaž Kek said after the match.

Though the match was in Rijeka, Dinamo was the home team due to them winning the league. Rules state that the winner of the HNL will host the winners of the cup, but the HNS chose to hold the match in Rijeka, causing slight problems with the club and fans.

The home team gets priority for fan attendance, so Rijeka fans had trouble getting tickets to a match in their own stadium, but according to Rijeka officials, space for the growing fan base will not be a problem in the future.

Provisional plans have been leaked showing a conceptual image of Rijkea’s new stadium. It is not clear what the maximum capacity will be, but the stadium is described as looking like “Bayern Munich’s stadium from the outside, and Juventes’ modern new stadium on the inside.” 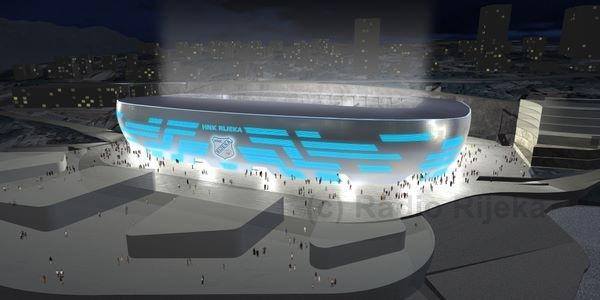 The stadium is expected to be ready for action in June of 2016.

Rijeka and Dinamo, along with the rest of Croatia’s top teams, will begin play in the Prva Liga on July 18.