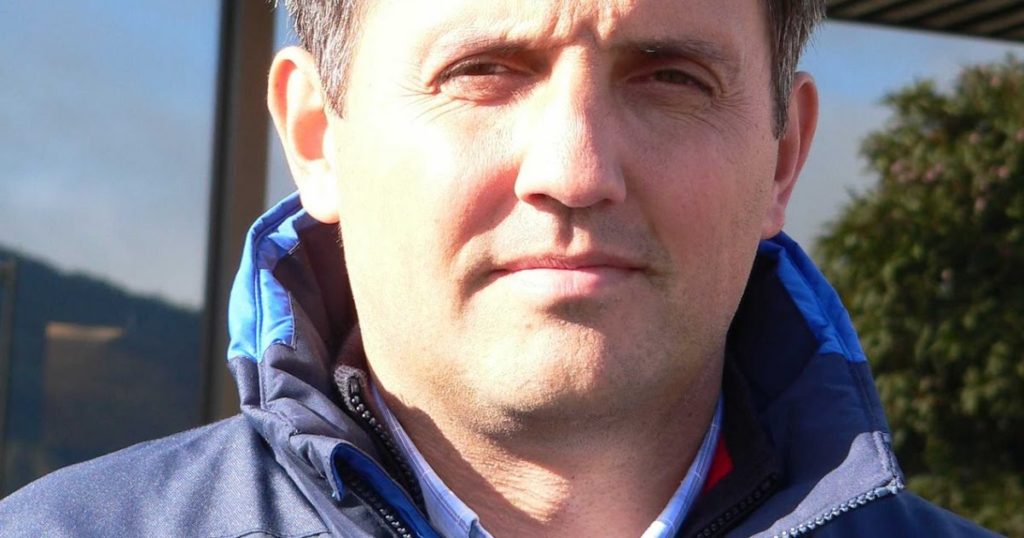 Former Dinamo Zagreb Academy Director, Romeo Jozak, had a wonderful piece written on him by FirstTimeFinish this week. In it, he states how this current Dinamo Zagreb side came to be as well as mentoring the likes of Modrić, Mandžukić, and Ćorluka at such a young age.

No matter if you are Dinamo, Hajduk, Rijeka, or Osijek; this is a great look in at Croatian football from the inside. One astonishing stat that I could not believe was: “According to CIES statistics, Dinamo Zagreb have produced the third highest number of professional players (71) playing in Europe’s top divisions. With a score of 76.6, only Real Madrid, Barcelona, SL Benfica and Ajax are ranked higher.” (Not sure how they got third out of that. Seems like fifth, but still a fantastic accomplishment).