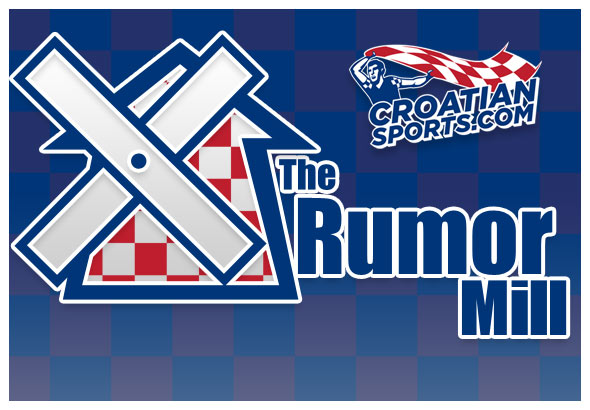 This isn’t as much of a rumor than it is a foregone conclusion.

Because it’s coming straight from the horse’s mouth: Stipe Miocic. And from MMAJunkie.

CroatianSports.com’s MMA team has reported that Stipe Miocic will in fact get his UFC Heavyweight fight against Brazilian Fabricio Werdum.

UFC has not yet reported this fight, but it’s in the works to be finalized this month. Miocic should get his much anticipated title shot after he accepted to fight Werdum on two week’s notice this past weekend in Las Vegas. However, Werdum declined due to injury.

It’s a shame this fight isn’t happening in Vegas as I believe we could get at least 100 guys checkered up for the fight. But if Miocic wins, it’s an almost certainty that he will be fighting in Vegas with belt in hand.