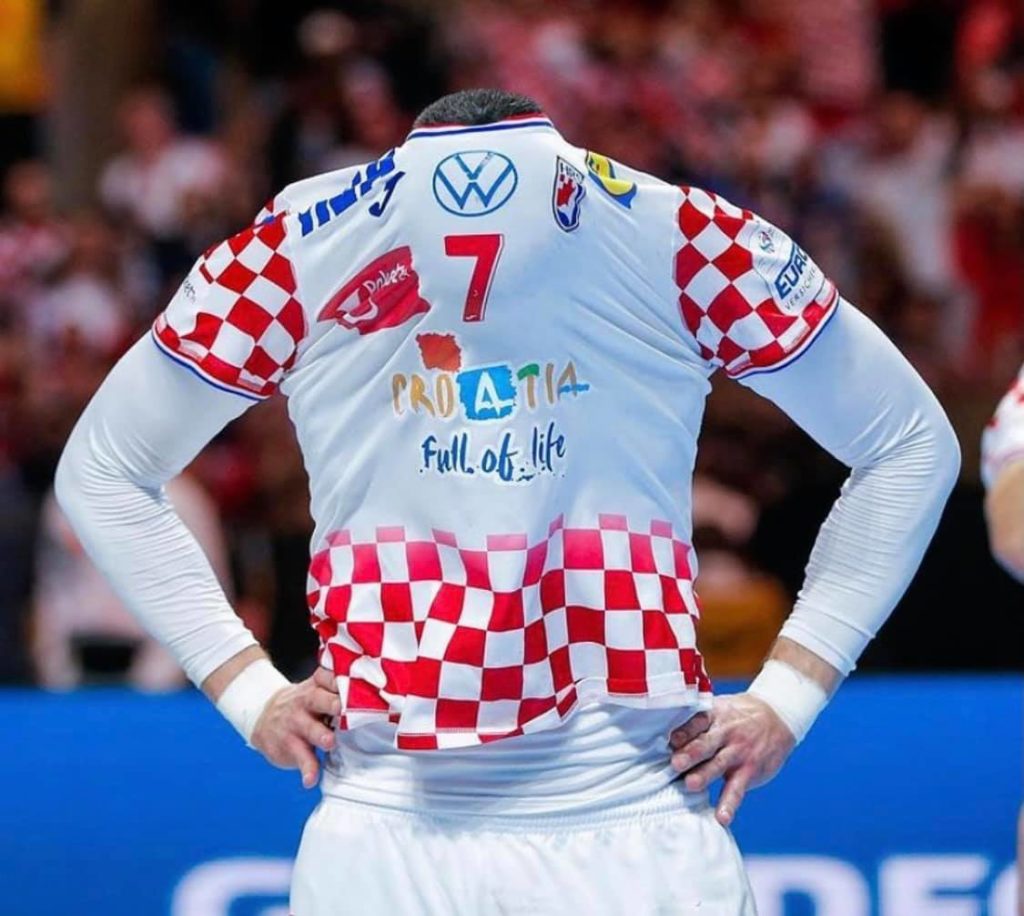 The Croatian Cowboys begin their 2021 World Handball Championship campaign Friday against Japan. Croatia should cruise through preliminary group play, having to play Angola and Qatar as well. The tournament is being hosted by Egypt.

With the success of the Croatian women taking third place at the 2020 Euros in December, it’s now the boys’ turn to show up and hit the podium. The Cowboys finished 6th at the World Championships two years ago but nearly won the whole thing at EURO 2020, where they lost to Spain in the Final by two goals: 22-20.

Croatia should be hungry having not played in a full year and the expected 2021 summer Olympics seven months away. If the team doesn’t get hit with injuries or COVID, they can make a run at a second consecutive gold medal match.