You know you’re good when they put your face on the cover of FIFA.

Kylian Mbappe is that level of good and will surely win multiple Ballon d’Or’s in his lifetime. However, for 90 minutes this week, Josip Stanišić absolutely put Mbappe in his pocket as the Vatreni scored early and kept a scary France team scoreless for the clean sheet.

22 year-old German-born Josip Stanišić made it his priority to keep Mbappe off the scoresheet…and that he did. And if you watched the entire game, you could see that Mbappe was hungry to reach the back of the net and put France on the board. He was running at the Croatian defense like a bull in Pamplona but our boys all held their own physically and tactically. How that Kovačić tackle on Mbappe wasn’t a yellow card – I don’t know – but Croatian fans will take it.

We talked about Erlić and Šutalo all week as the new kids on D, but now it’s time to talk about Stanišić, who played 14 matches for Bayern Munich this season. He was born in Munich. Played youth ball for both Munich clubs (Bayern & 1860). Played for the German U19 team. But guess what? Now he’s ours.

With a performance like this against Benzema, Mbappe and the rest of the finely tuned offensive machine that is France, this will do wonders for a kids’ confidence moving forward. Stanišić filled in for an injured Pavard at Bayern this season and did well with his first taste of Bundesliga action. If this is the start of something big defensively for Croatia – insert Erlić and Šutalo into the conversation – the Vatreni will be stacked for the next decade! And this is without adding Gvardiol or Sosa to the discussion. Still a small sample size as Stanišić has only been capped by Croatia five times, but these are the type of games you are looking for from your guys under 25 years of age.

Here’s Stanišić is action vs. Mbappe this week:

I don't usually post any of my work on here, but I had a little Photoshop fun today. Gotta love it when two of your favorite things come together... perfectly. #UpTheSpurs #COYS #GregSprinkles #AllBangersAllTheTime @SpursOfficial @RyanSessegnon @ivanperisic44

Mou ball is back 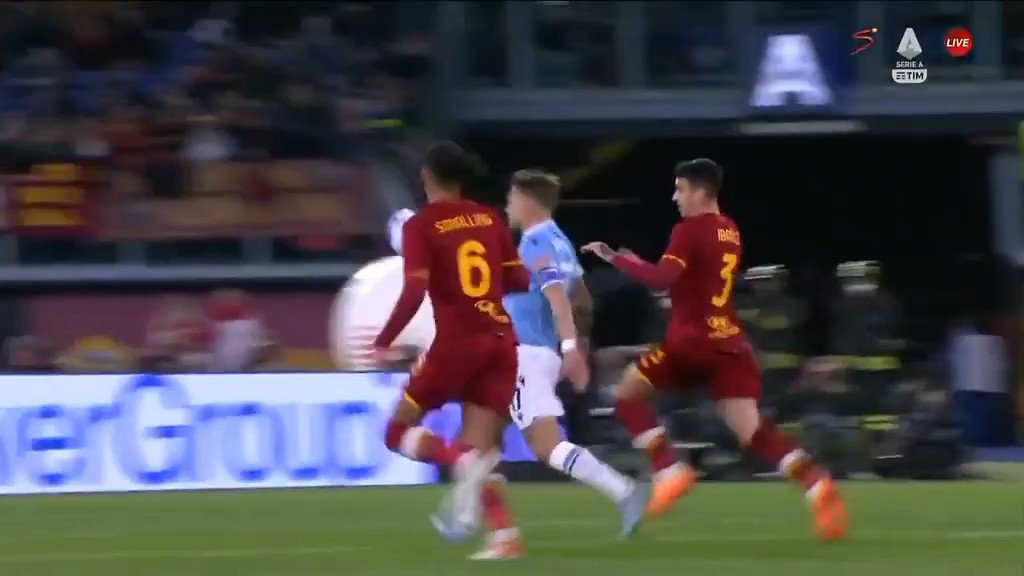 This Roma season is going to be so entertaining to watch. 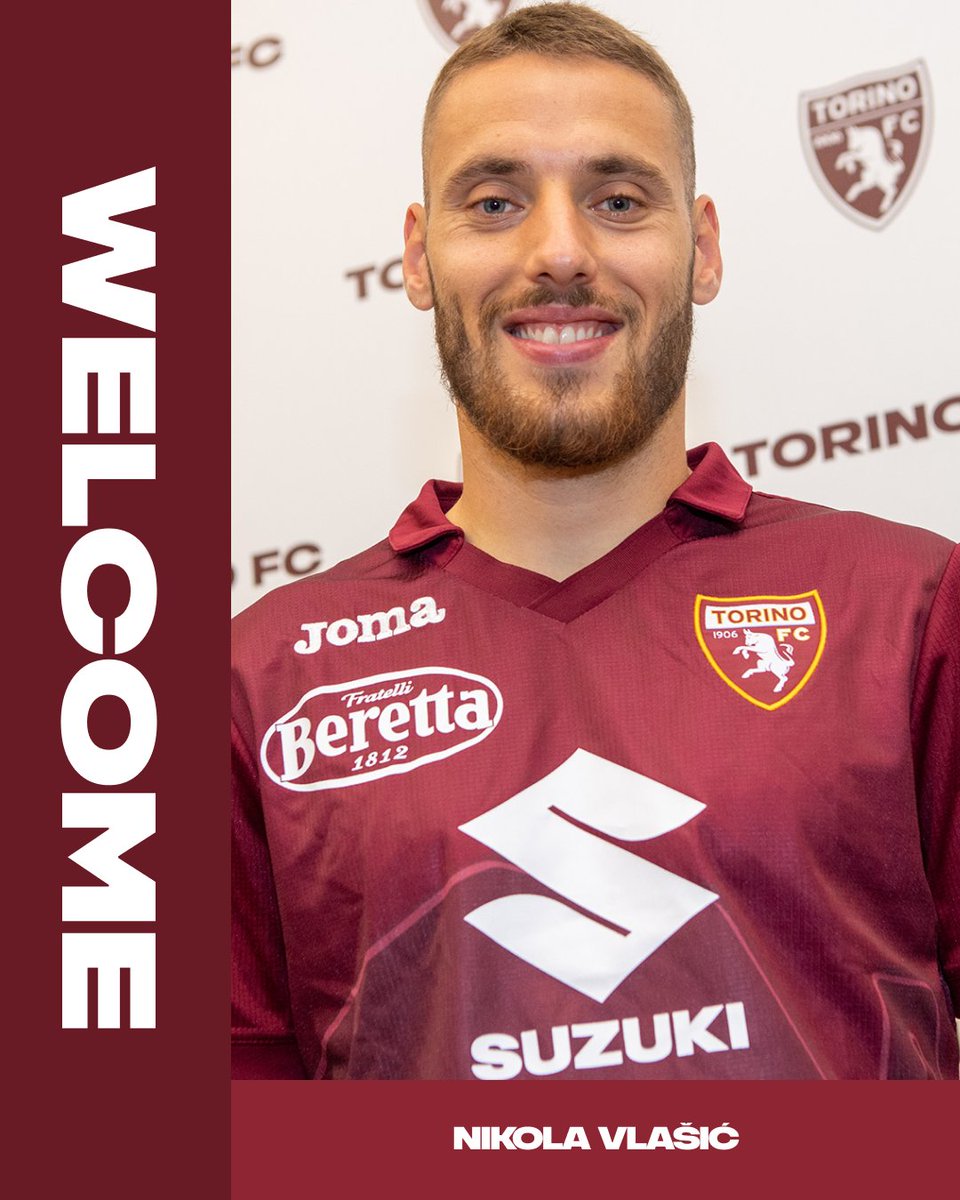 Great sit down with Stimac on his career, Hajduk, the NT, and Redknapps love for Croatian players.

For the first time in 12 years Hajduk Split 🇭🇷 knocked out a higher ranked opponent in UEFA competitions.

Last time that happened, in 2010, they knocked out two in a row and went on to play their last group stage to date.