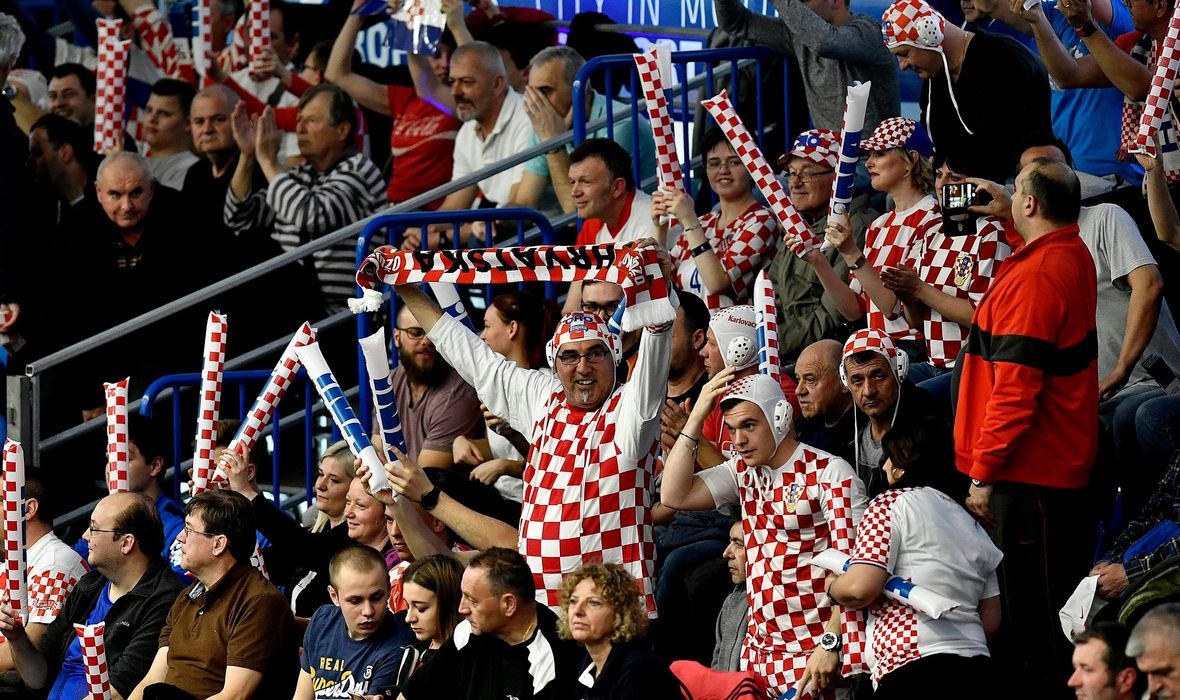 Croatia won a thrilling double overtime Euro semifinal against Norway Friday night in Stockholm to set up a rematch with Spain Sunday in the gold medal match!

I know this website doesn’t have a thick handball fanbase, but let me tell you, it’s so much fun to watch! Especially when Croatia is playing well.

The crowd didn’t stop chanting from the opening whistle and the atmosphere was incredible. Croatia goalie  Marin Sego made some incredible saves and hero Domagoj Duvnjak hit a penalty shot with no time left on the clock to force a second overtime period.

Croatia will play Spain in the Gold Medal match Sunday at 10:30AM (ET). The two sides played to a 22-22 draw in the final match of the group round.

The Croatian water polo and handball teams will play an epic Euro doubleheader Friday as they both play in the semifinals of their respective sports European semifinals.

The Croatian Cowboys face Norway in the semifinals of Euro 2020 Handball at Noon (ET) in Stockholm. Croatia has been undefeated in the tournament thus far; with the only blemish on their record being a draw against semifinalist Spain in their final group stage match.

The Croatian Barracudas then take on Spain in the semifinals of the European water polo championships at 1PM (ET) in Budapest. Croatia has won every game by 3+ goals except for their 11-10 victory over Montenegro.

Someone posted this on FB. Who would you replace in the Croatia best 11 of all time?