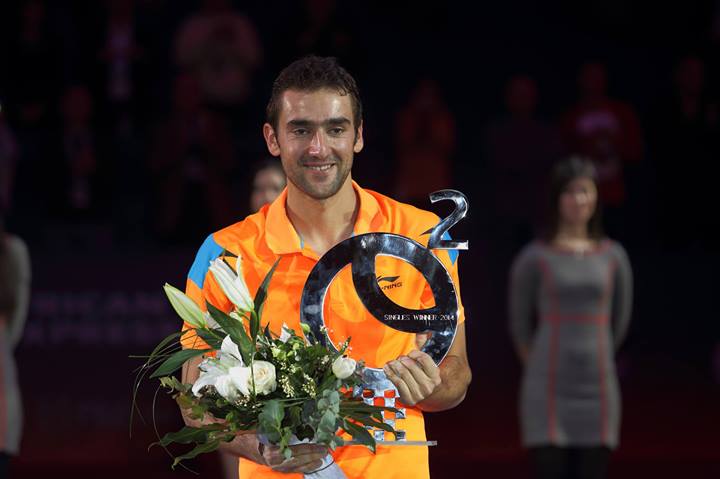 For the sixth time in nine years, the PZB Zagreb Indoors, one of Croatia’s two ATP World Tour events, has been won by a Croatian. Marin Čilić, #37 in the world, defended his 2013 title and won the tournament for the 4th time in his career, defeating fellow countrymen Mate Delić and Ivan Dodig in the process. It was a flawless performance from Čilić, who who didn’t lose a set in all  five matches on the way to his first title since his six month doping suspension. 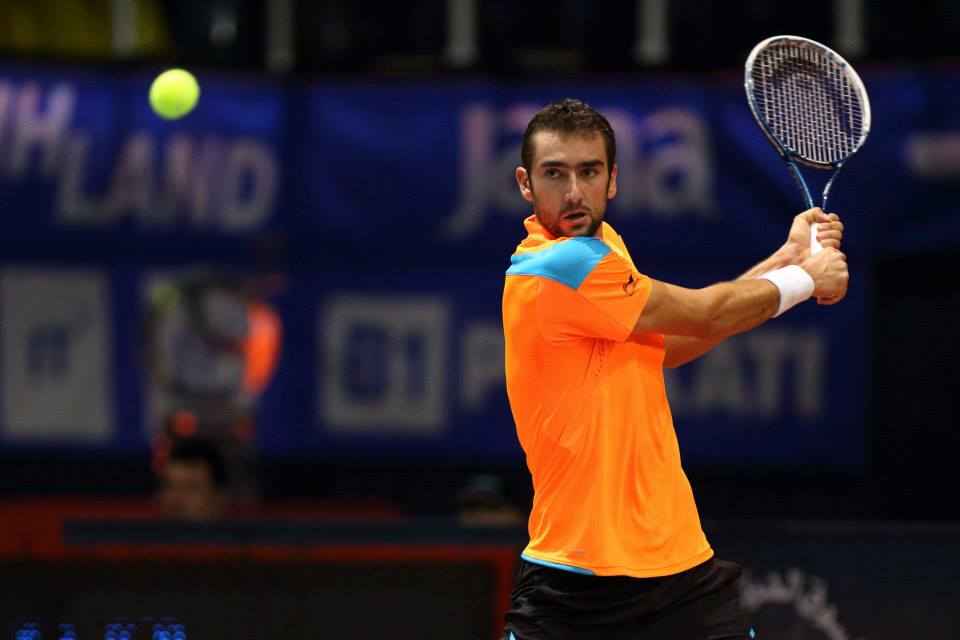 The draw was unusually cruel to the Croatians, putting four of them (Dodig, Delić, Čilić, Karlović) onto a potential collision course in the quarterfinals. After Čilić’s 7-5, 6-4 quarterfinal win over Dodig, he met Bjorn Phau, a qualifier ranked 358th in the world. Despite his ranking, Phau had won five matches in a row, including a quarterfinals win over the tournaments #2 seed and #14 in the world, Mikhail Youzhny. Čilić did not underestimate his competition, winning 6-3, 6-4 to advance to the final, where he would face the top seed, world #12 Tommy Haas. His solid service game was enough to see off the German, and Čilić took the match 6-3, 6-4.  It was the first time Čilić has beaten a top 15 opponent since last June. He will head to Rotterdam next week, where he could meet #10 Jo-Wilfried Tsonga in the second round.

“It feels great again to win here at home. The week was really good. It’s going to help my confidence and my game, especially in the indoor season. I’m going to head to Rotterdam now and I’m looking forward to keep playing with good form there.” –Marin Čilić 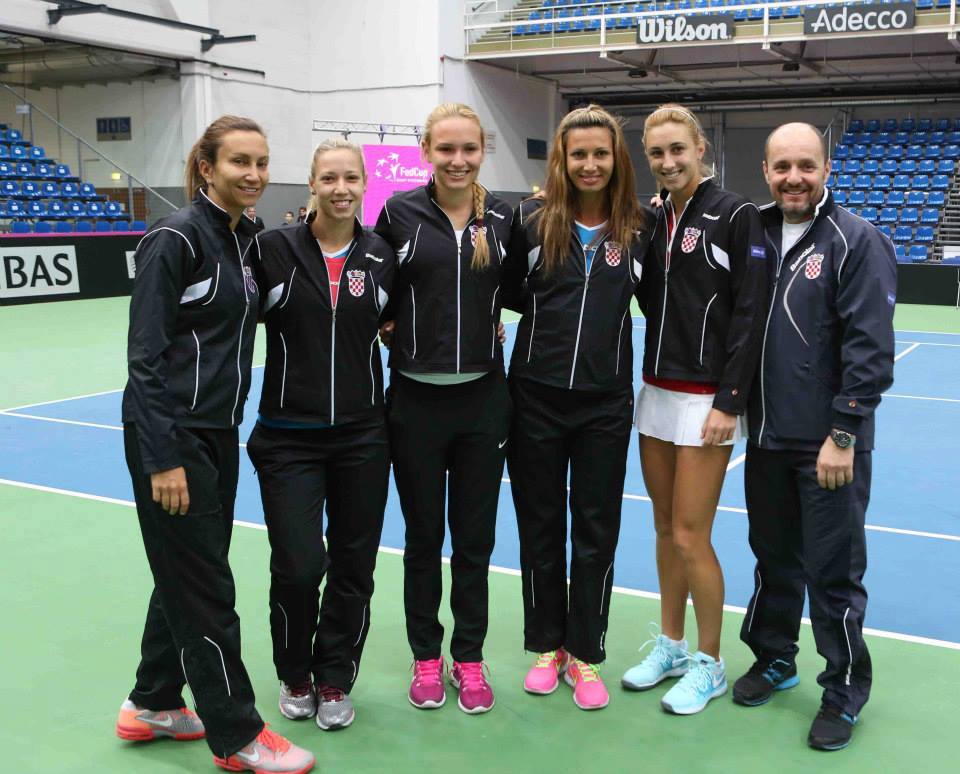 In other tennis news, Croatia’s women were in Fed Cup action this past week, where a somewhat depleted squad could only maintain their Group 1 status, despite a favorable draw. Croatia was without their top ranked player in Ajla Tomljanović, and youngster Ana Konjuh is still recovering from her elbow surgery, which left out-of-form Donna Vekić and out-of-form Petra Martić to play singles for Croatia, who were drawn into a group with Netherlands, Belgium, and Luxembourg. Luxembourg was the only team the Croats managed to beat and they were swept by both of the other nations. Particularily embarrsising was their first match against Netherlands, where both Vekić (#107) and Martić (#104) lost to players ranked well above them (#124 and #205). In the end, they will be content to remain in group one, and with Konjuh, Vekić, and Tomljanović all young and improving, Croatia will expect to gain promotion next year. 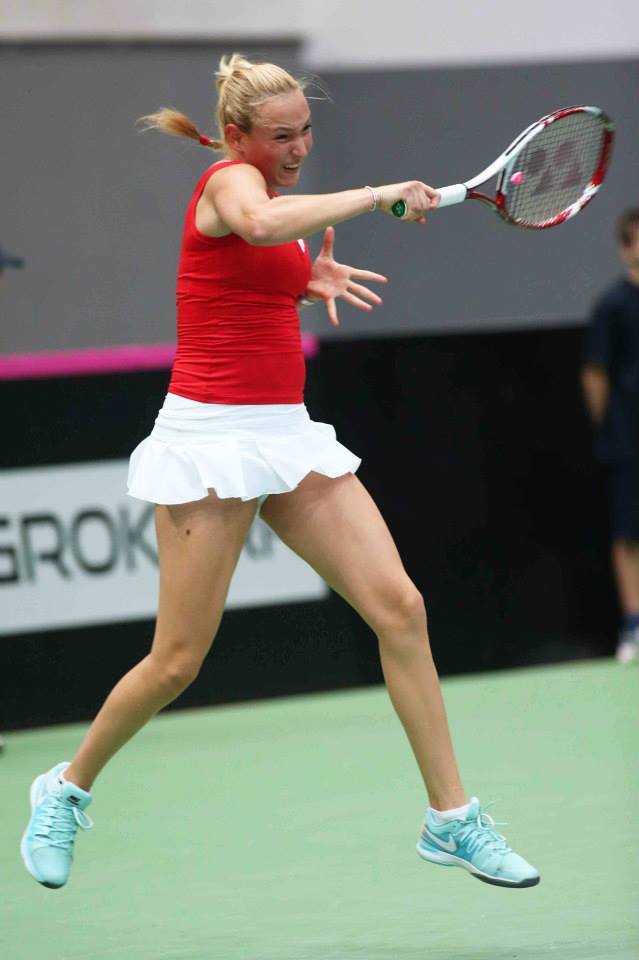