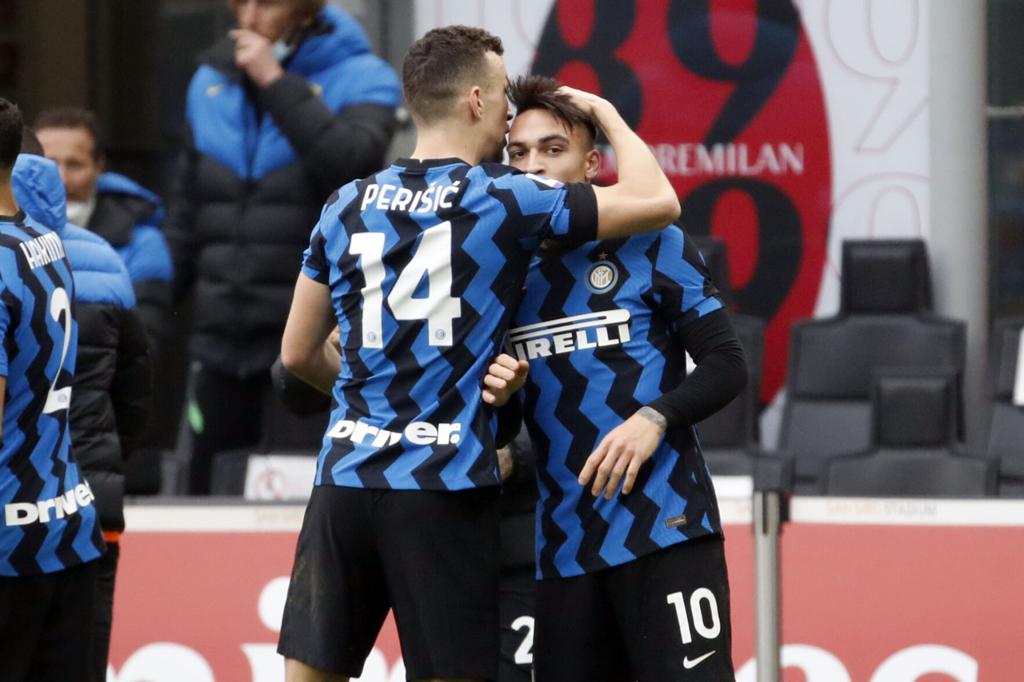 With 15 matches remaining in the Serie A season, we have new favorites for the ‘scudetto’.

Ivan Perišić, Marcelo Brozović, and Inter Milan thumped AC Milan 3-0 on Sunday to take a 4-point lead on the Serie A table. Perišić had his best game in an Inter shirt with two assists which came alongside a goal-scoring attempt and another near assist. He was given a perfect 10/10 from SempreInter as it was “Undoubtedly his best performance at Inter. Dominating the left wing offensively as well as defensively. Phenomenal. The other man of the match.”

Marcelo Brozović also got the start for Inter Milan in the win and received a 7.5 rating as he had a “Very good game by the Croatian playmaker dictating the tempo of the midfield. Starting to form a ruthless partnership with Eriksen.” Ante Rebić had a rough day for AC Milan as it was “Not his type of game at all, as with Theo there was no space on the left which severely limited his pace and without his pace he was basically a lame duck for the entire game.” Mario Mandžukić did not dress for AC Milan in this match after starting on Thursday in Europa League. 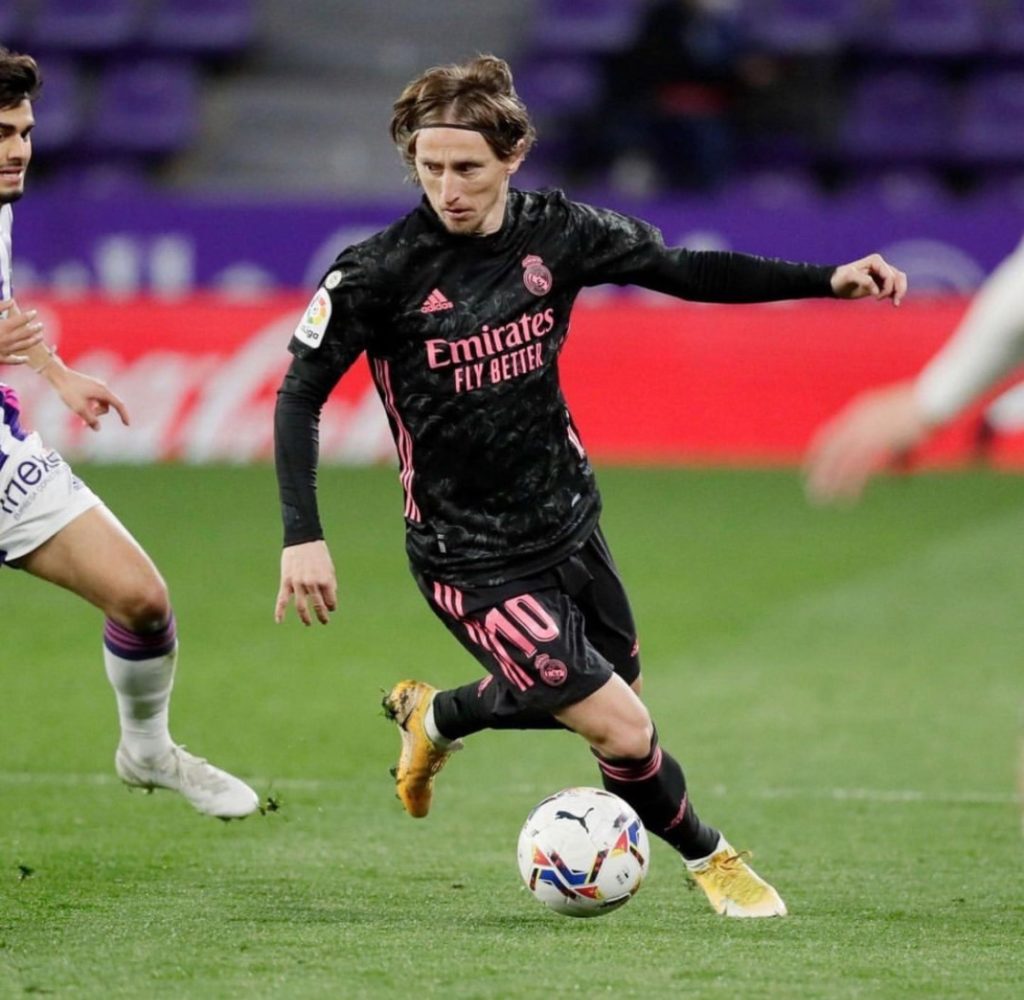 Luka Modrić and Real Madrid are creeping up on La Liga leaders Atletico Madrid with a 1-0 win over Real Valladolid on Saturday. Luka Modrić had a had an above average game pulling the strings in the midfield with a 7.5 rating: “Modrić had another excellent two-way performance at the heart of Real Madrid’s midfield. He completed two dribbles and two key passes while also contributing with three tackles and two interceptions. With Atletico losing 2-0 to Levante on Saturday, Real Madrid only trail the leaders by three points.

After a long break 🇭🇷 Nikola Vlašić (23) comes back to regular football with a goal in the Russian Cup against SKA-Khabarovsk.

And it’s a beauty ⚽️ pic.twitter.com/QvioFrxvjx