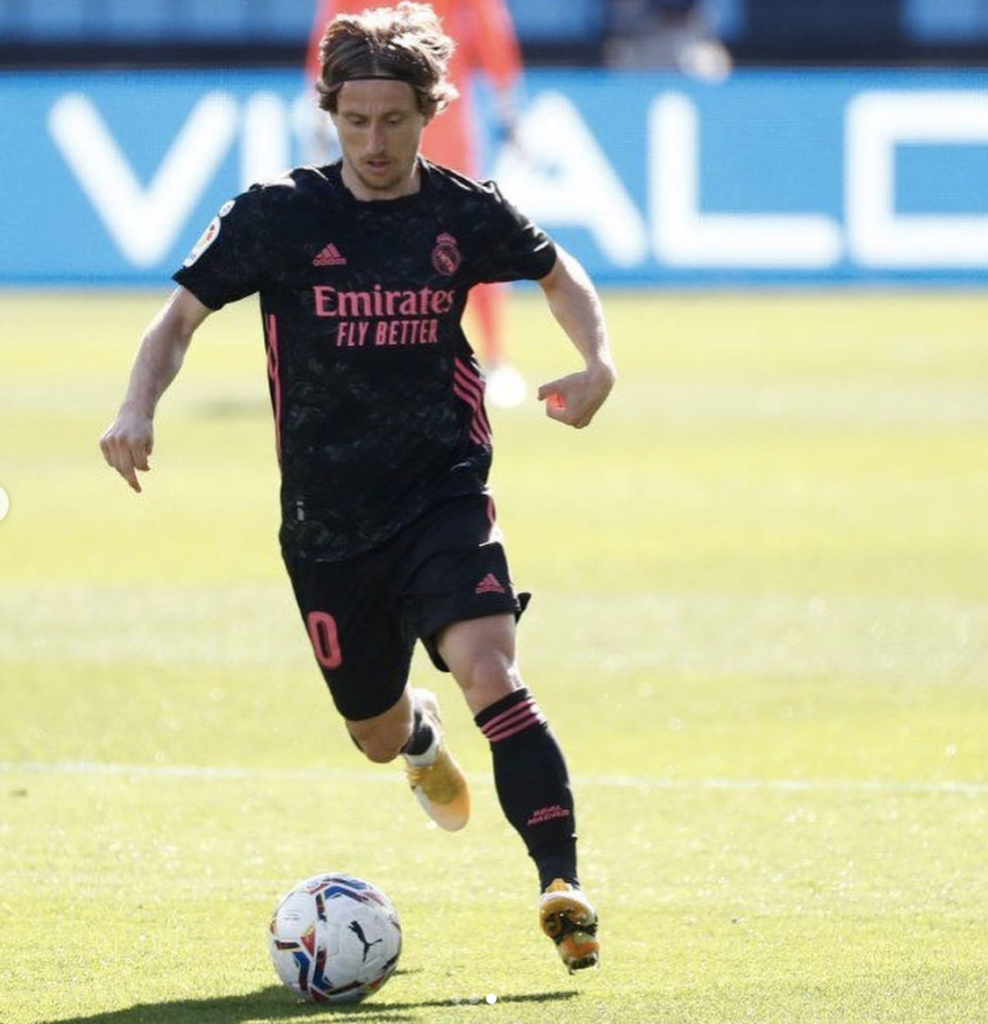 Luka Modrić had a fantastic week. He was voted Champions League “Player of the Week”, helping Real Madrid cruise past Atalanta and into the CL quarterfinals – where they will meet Liverpool. During Real Madrid’s 3-1 win over Celta Vigo on Saturday, Modrić received an 8/10 rating and played the full match: “Modrić was at the heart of every Real Madrid move. He helped Los Blancos get out of press on numerous occasions in the first half and carried his team forward. His xGbuildup of 1.38, per Understat.com, shows how influential he was in Real Madrid’s buildup.” Real Madrid are chasing another Champions League crown but remain six points behind Atletico in the La Liga race.

Domagoj Vida scored the lone goal for Besiktas in a 1-1 draw vs. Fenerbahce. He headed home a free kick with his back to goal to open up the scoring. Fenerbahce would level late to split the points. With he draw, Besiktas sit first place in Turkey; three points above Galatasaray.

Croatia was hit with a minor blow ahead of the international break as the Inter Milan match was called off this weekend due to a COVID outbreak on the team. It is being reported that both Ivan Perišić and Marcelo Brozović will not be able to join the Vatreni this week because of UEFA protocol. However, that can change in the next 48 hours. On top of that, Ante Rebić has been ruled out with a muscle injury. AC Milan defeated Fiorentina 3-2 on Sunday and trail 1st place Inter by six points now.

It was a relatively quiet week for Croatians in club play. Mateo Kovačić got the start and played all 90 minutes in Chelsea’s 2-0 FA Cup quarterfinal victory over Sheffield United. They will play Manchester City next. Kovacic received an 8/10 as “he was a real mis-match in midfield as the brilliant Croatian ran the show against the team at the bottom of the Premier League. His silky play, strength on and off the play and reading of the game were simply too good for the visitors.”

Andrej Kramarić has cooled off at Hoffenheim in a 2-1 loss vs. Mainz. Josip Brekalo got another start at Wolfsburg in a 2-1 win over Werder Bremen.