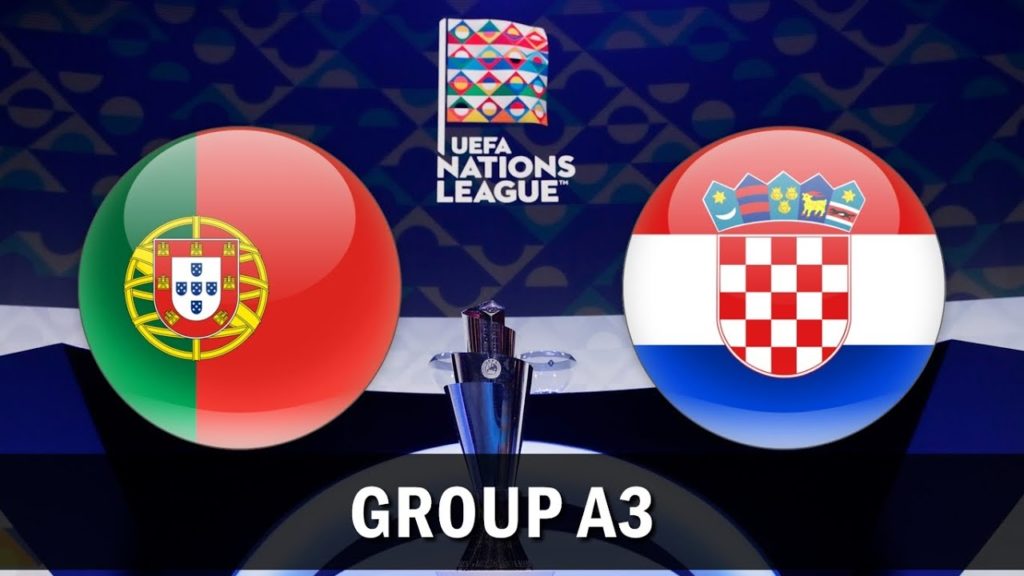 It was unknown if UEFA was going to move forward with their 2nd edition of the Nations League in 2020 due to COVID-19, or scrap it due to an already tighter schedule having to be played moving forward.

However, last week UEFA announced that Nations League will move forward with group matches starting in September and concluding in November. Croatia was grouped with Portugal, France, and Sweden – meaning this quartet contains both current World Cup Finalists and the reigning European champions, Portugal.

But here’s the thing with Nations League. Is it better than meaningless friendlies? Sure. Are they better matchups than Croatia playing San Marino? Of course. But at the end of the day, it’s not a prestigious tournament. It’s no Euro or World Cup. Whether Croatia gets relegated or wins the whole thing, it’s one big ‘bleh’.

The goal for the next calendar year is to keep the Croatian team healthy and keep the mileage off of Modrić, Perišić, Rakitić leading up to EURO 2021 next summer. The Nations League matches – although packed with the likes of Ronaldo, Mbappe, and company – should be used to experiment with the younger players alongside future anchors like Kovačić, Vlašić, and Brekalo.

Both September matches will be Croatia’s toughest as they open up on the road against Portugal and France. One thing’s for sure, it’s going to be absolutely fantastic to see those checkers running up and down the field again. It feels like years since we last saw the Vatreni in action.