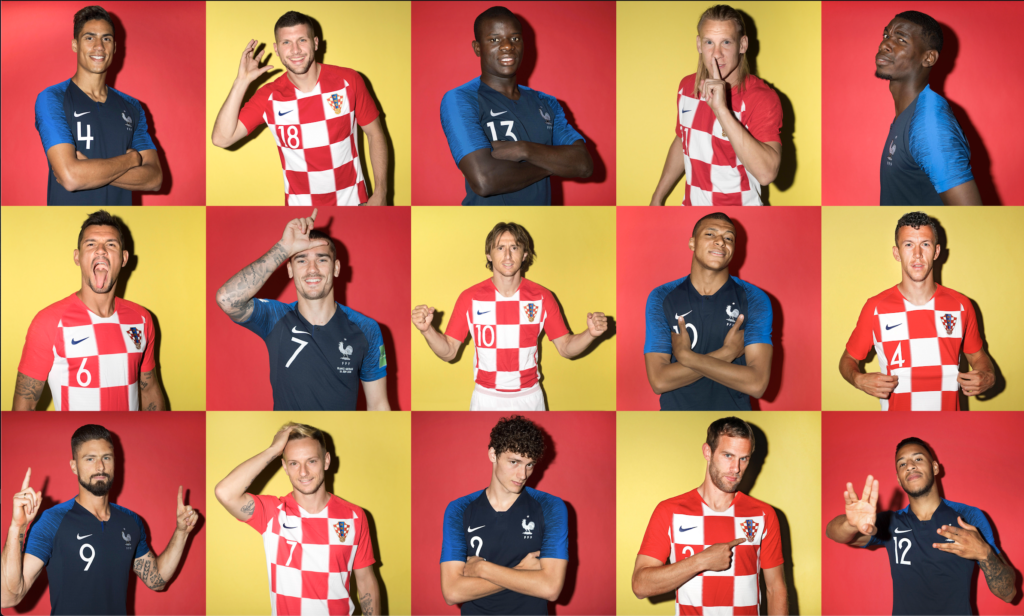 Even Superman has his weakness: Kryptonite.

And for the Vatreni, it’s officially the French. France ended Croatia’s run at the 1998 World Cup in the semifinals. They did it again 20 years later in the World Cup Final. Last month in UEFA Nations League, the two sides met once again and France thumped the red and white checkers; 4-2.

Croatia have gone toe-to-toe with the world’s top footballing nations at major tournaments in their young history – and have impressively crossed many nations of their “WANTED” List:

England – 2018 World Cup/Prevented them from qualifying for Euro 2008

In the past, Brazil have angered Croatians with shady refereeing. The Portuguese have frustrated with their tactics. But the French have down right shattered Croatian hearts; on two separate occasions.

Although Wednesday’s UEFA Nations League match at Maksimir between Croatia and France is not a World Cup or Euro game, the Vatreni have yet to beat the French in any competition; tournament or friendly. It would be a great confidence boost going into November’s final matches of 2020 if Luka Modrić and company can get a W over the French for the first time. On top of that, a win would mean three victories for Croatia this week after getting thumped 4-2 twice by Portugal and France last month.