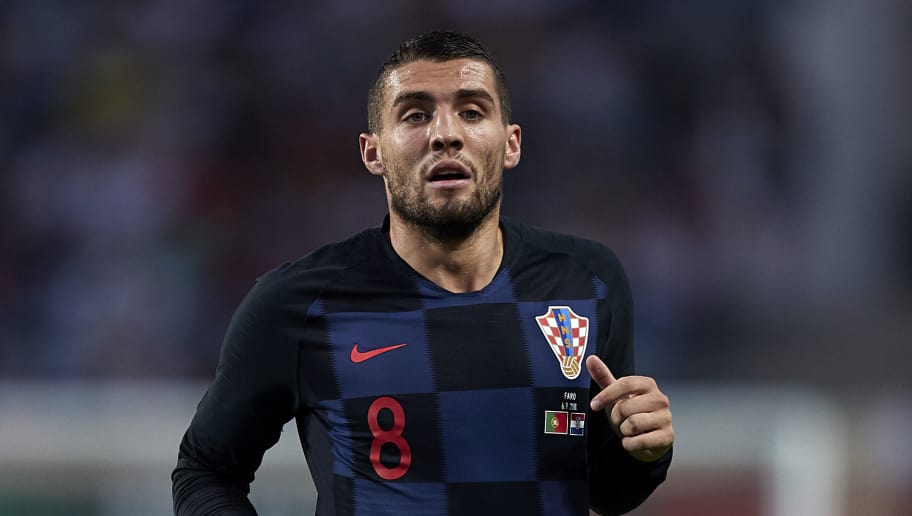 It will be Kovačić, not Modrić.

Even without their injured (thigh) Croatian midfielder, Chelsea disposed of Real Madrid 3-1 on aggregate and have booked their ticket to the Champions League Final in Istanbul on May 29th, where they will meet Manchester City. This will mark the 10th straight CL Final where a Croatian will take part. A Croatian has won the Champions League eight years in a row.

Buckle up. All eyes on Kovačić and his return this month before EURO 2021 kick off mid-June.

We know a Croatian will play in the May 29th Champions League Final. We just don’t know who it will be.

Mateo Kovačić has once again been ruled out (thigh injury) for Wednesday night’s 2nd leg semifinal clash at Stamford Bridge between Chelsea and Real Madrid. The 1st leg ended 1-1 in Madrid last week and all is still to play for. Luka Modrić will get the start at 3PM (ET) as he was rested with Toni Kroos on the weekend in La Liga play; and there are rumors Sergio Ramos could finally return for Los Blancos.

Chelsea are -175 favorites to make the Final which would be a symbolic changing of the guard between Modrić and Kovačić. It’s a shame they weren’t able to battle each other in club play this year.

It should be one hell of a game with everything riding on 90 minutes in London. The winner will meet Manchester City; who will be playing in their first ever CL Final. Chelsea’s only title came in 2021 when Drogba sealed the deal against Bayern Munich in a penalty kick shootout. Should Real Madrid win, it would be their record 14th title. AC Milan sits in a distant second with seven titles.

We’re all rooting for Modrić to do it again, right?