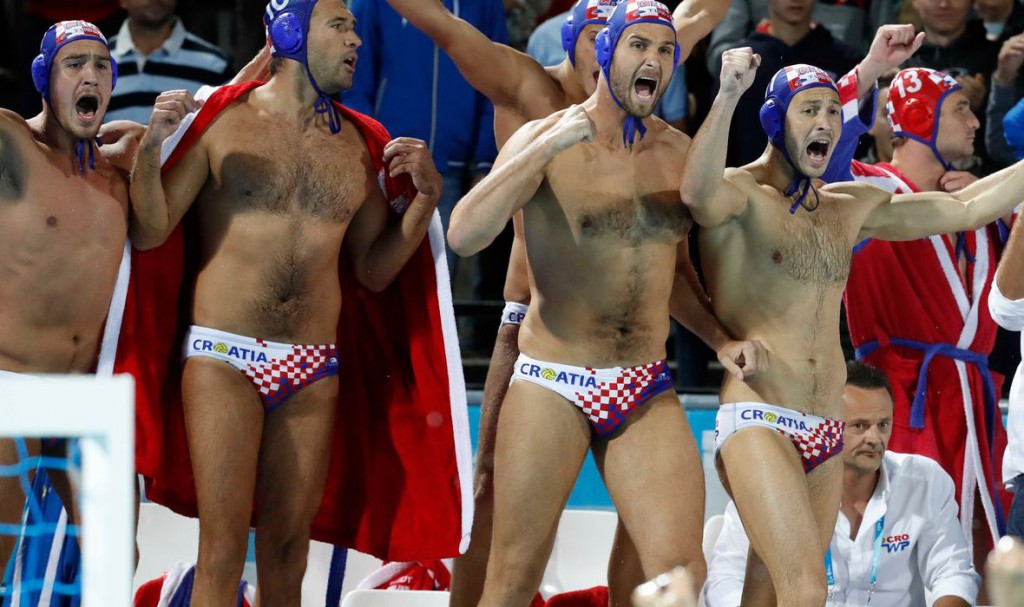 Croatia ran a perfect tournament, from start to finish, to be crowned water polo world champions Saturday in Budapest.

The Barracudas started off their water polo championship game on fire against Hungary; going on a 4-0 run in the first quarter to blank the hosts. However, over the next quarter and a half, Hungary managed to go on their own 4-0 run to tie the game up late in the 3rd quarter. But Croatian-Spanish transplant Xavier Garcia managed to score twice in the waning minutes of the third quarter to give Croatia a 6-4 lead heading into the final eight minutes.

It was a tight game throughout the second half until Dubrovnik-born Sandro Sukno sent a missile towards the Hungarian goal to give Croatia a two-goal lead late. Hungary could not recoup and Croatia started the celebrations in Hungary’s home pool. Sukno led Croatia with three goals in the 8-6 championship victory.

Croatia were able to defeat Serbia in the semifinals for the first time in seven years and took care of business against Hungary in front of their home crowd. All in all, a 6-0 record during the water polo tournament, taking down two world elites in the process.

This is Croatia’s second World Water Polo Championship; they last won it in 2007 against Hungary in Melbourne.