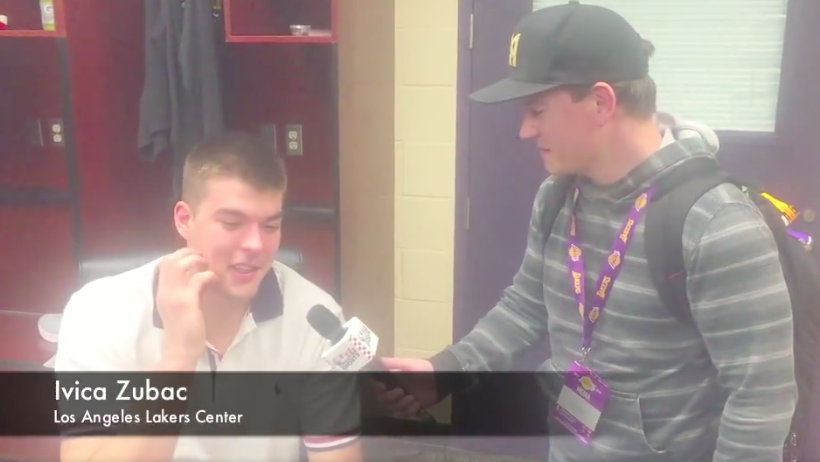 Zubac, although appreciative of the MVP chants, says he knows they are a joke. Zubac also said he will join the Los Angeles Croatian community for church this Easter Sunday if the Lakers do not schedule a morning shoot-around. Lakers play the Kings Sunday night.