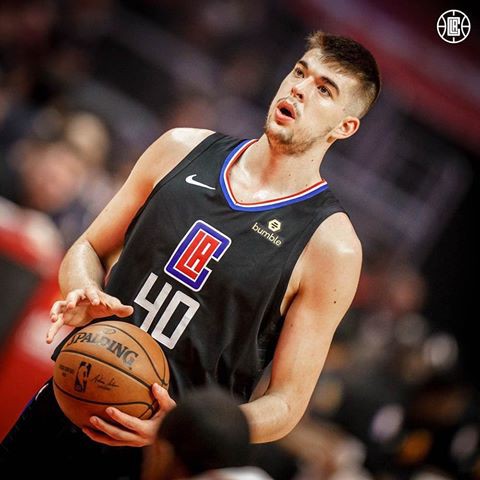 After being traded by the Los Angeles Lakers to the Los Angeles Clippers last week, 21 year-old Croatian center Ivica Zubac played his first game back in LA Wednesday night against the Phoenix Suns.

Zubac was praised by NBA Hall of Famer and current Clipper executive Jerry West as well as owner Steve Ballmer. When legendary Clippers announcer Ralph Lawler was asked about the Zubac trade, he said “It almost seemed too good to be true!”

Zubac is on a mission to make himself a household name in the NBA now that he has a starting roster spot all to himself. When asked how he felt about the trade, Zubac calmly said, “I’m going to try to prove that the Lakers made a mistake.”