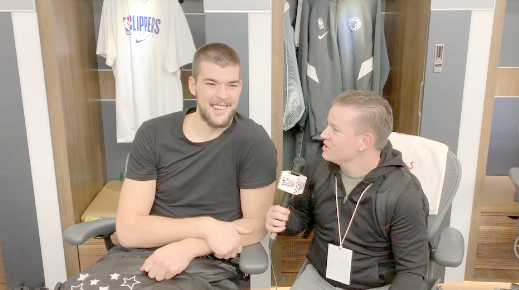 Ivica Zubac of the Los Angeles Clippers and Dario Šarić of the Phoenix Suns – both on the Croatian national basketball team – talk about Croatia’s Olympic qualifying tournament, which will be hosted in Split this June. Croatia must win the mini-tourmanent which consists of Brazil, Tunisia, Germany, Russia in order to qualify for the Olympics. 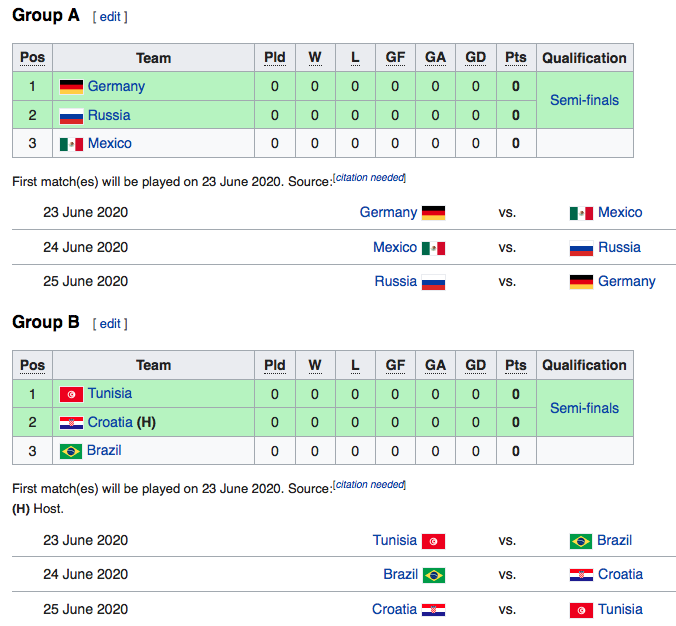