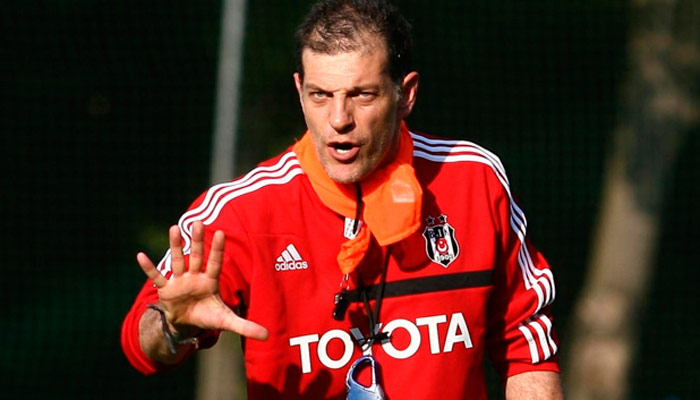 Following Euro 2012, Slaven Bilić packed his bags and moved his managerial skills to Moscow, trading in his six years as Croatia head coach for the Russian Premier League. He brought in defender Vedran Ćorluka from Tottenham and was expected to get new club, Lokomotiv Moscow, into European play.

But it was not meant to be as Lokomotiv finished mid-table and seven points out of a Europa League spot.

Fast forward to June 2013, where Bilić cut his ties with Lokomotiv Moscow; taking his talents to Turkey to coach Istanbul club Besiktas. With only six games remaining in the 2013/14 season, Besiktas have only lost five times and are tied on points with Galatasaray for second place.

The kicker: 1st place club Fenerbahce cannot play in European competition next season due to UEFA sanctioning, meaning if Bilić can get Besiktas to finish second, he will be coaching in the Champions League group stage come September.

Bilić can easily up his own coaching profile with a Champions League appearance and move onto bigger, better things down the road. He was rumored to coach English Premiership club West Ham after his Croatian gig, but ended up in Russia nonetheless.

But the more important question is: will Bilić ever manage Croatia again?

I think we can all safely say, when all is said and done and Bilić has done his rounds in Europe, that he will not only become the manager of Croatia again, but we will all welcome him with open arms.

But what does he need to prove on the European circuit in order to bring something new to Croatia the second time around?