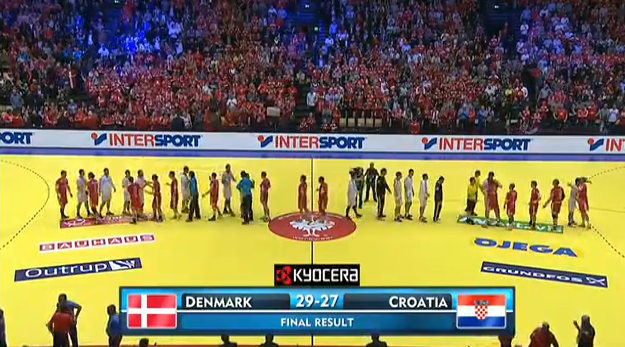 It was a promising first half for the Croatian cowboys as they went into halftime up two goals on host nation Denmark in the Euro handball championship semifinal. But it wasn’t meant to be as a slow start to the second half cost Croatia the lead, which they would never again regain Friday night. The Cowboys will now face Spain on Sunday for third place, who lost to France in the other semifinal.

More to come from this match later in the day.