The European U-20 Championships tipped off this week, with Croatia coming back in their final game against Sweden to advance to the main round. They finished the 1st round with a 2-3 record. Croatia are without most of their talented u-20 players including Dario Šarić and Mario Hezonja. Power forward Antonio Boban lead the team with 13.5 points per game. Croatia will face tournament favorites Greece on Monday, and will need to win their final two games to have a shot at the quarterfinals. 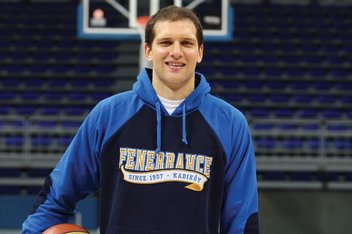 It looks like there will be no Croat in the NBA next year after all. The Nets and Bojan Bogdanović had come to an agreement on a three year contract but the Nets failed to reach an agreement with Fenerbahce over the buyout of his contract. The Nets will retain the rights to Bojan and will likely try to sign him next summer.

Since its acceptance into the KHL this spring, Medvescak  Zagreb has been extremely busy, completing the signings of ten new players, many formerly from the NHL. They finished undoubtedly their biggest signing this week, when Canadian Jonathan Cheechoo, who led the NHL in goals in 2006, signed on to bolster The Bears attack. Things are looking up for Medvescak as they prepare for the tougher competition in the KHL, where play will begin in under two months. Amidst all the changes, only 6 Croats remain on the roster, although 5 or 6 North American players have Croatian heritage. 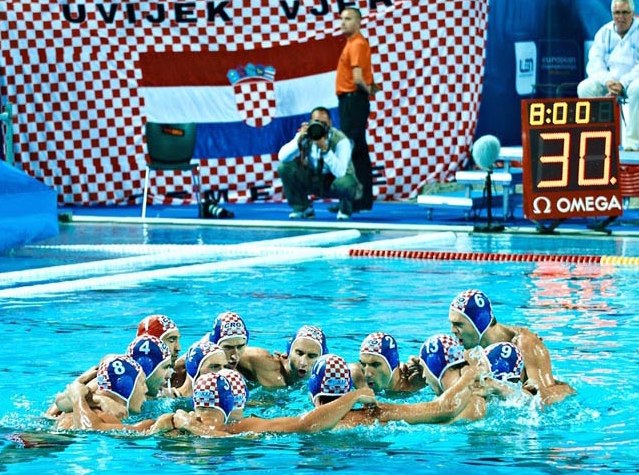 The FINA World Championships will begin in Madrid on Saturday, June 20th, with the Water Polo World Championships being the highlight for Croatians. Croatia finished 3rd in 2011 and 2009 after winning in 2007. They will look to continue their recent form after winning gold at the Olympics at the Mediterranean Games. The Barracudas have drawn a very easy preliminary group, as they will face Canada, the U.S, and South Africa. They lost a rematch of the Olympic final 11-7 to Italy on Tuesday in a “test match”. In addition to water polo, the aquatics championships will feature open water, synchronized, and indoor swimming, diving, and high diving. Yo it felt so good just to play a match again. Win or lose, dont matter. Just two months ago i thought it was over. 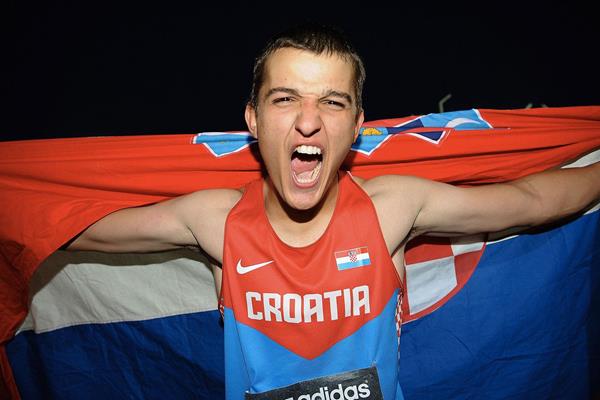