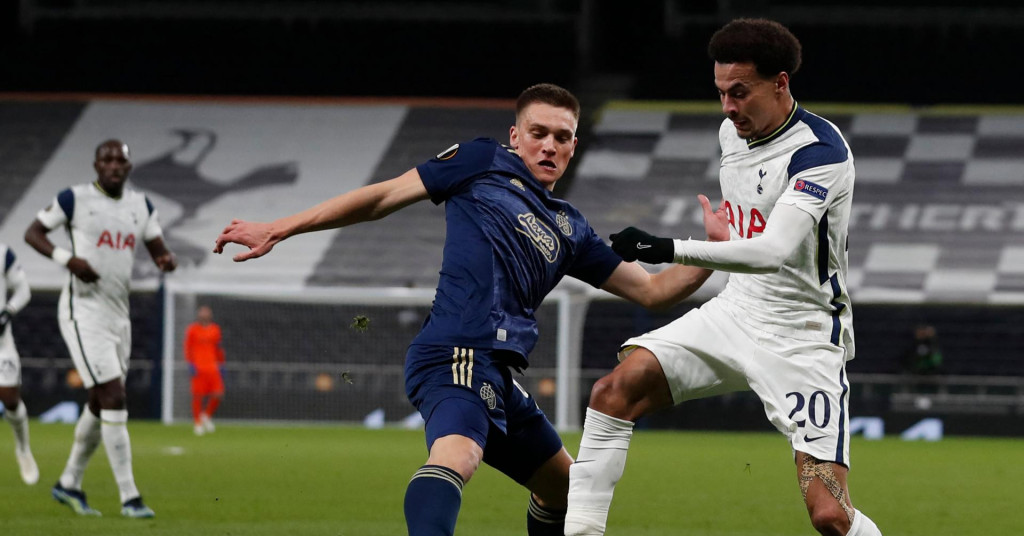 Dinamo were without stud defender Joško Gvardiol but I’m not sure how much he could have added against a much better Spurs side. Tottenham started Son and Kane with Bale on the bench and her the ball for 67% of the match.

Dinamo bunkered well and played the counter right off the bat but Bruno Petković battled with his heart instead of his head on the night. You can tell he was fired up but tried to do too much by himself. Petković had decent chances and could have scored in the second half, after lacing a low cross from outside the box wide. In retrospect, he should have dropped the ball to the middle of the box for an open shot on goal and a sure Dinamo equalizer. This could have been a big game for Petković against a top English side but he laid an egg.

Dinamo conceded in the 25th minute when the defensive seas parted for Lamela, who awkwardly struck with his opposite foot, only for the ball to bang off the post and straight to Harry Kane for a wide open shot. Dinamo held their own defensively for the most part against a Spurs side that looked to be playing at 80%. There was a near penalty call that was surprisingly not called against Dinamo but Spurs would score in the 2nd half to seal a 2-0 victory off a defensive blunder.

Dominik Livaković was not at fault for either goal and Dinamo will now have to regroup heading back to Maksimir without a coveted away goal.