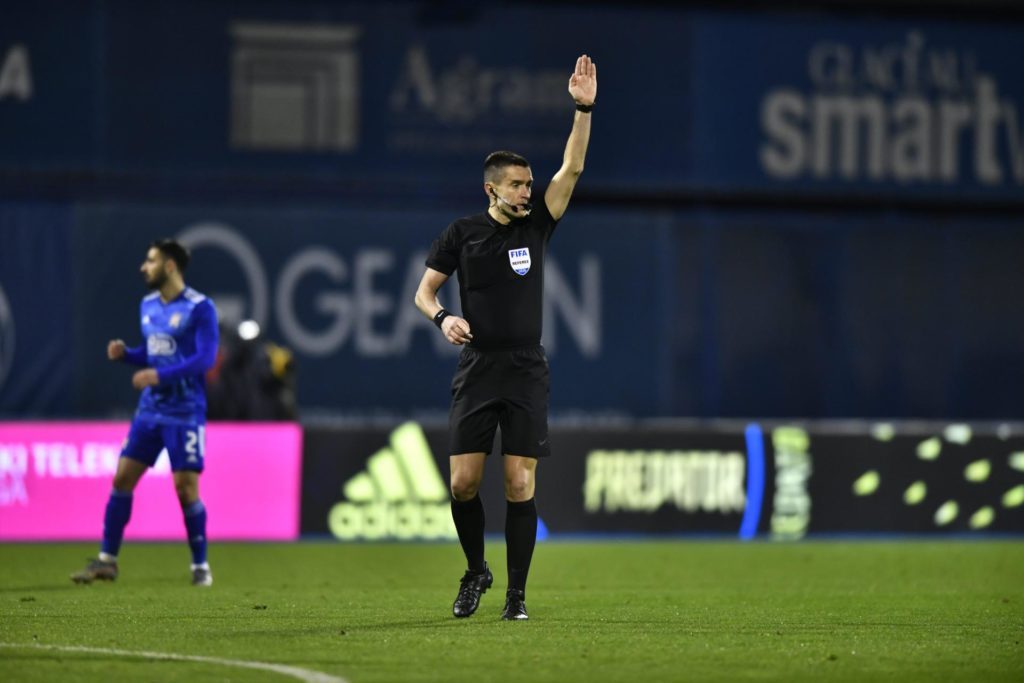 Although the scoreline read 3-1 in Dinamo Zagreb’s favor Wednesday night in a victory over Hajduk, the Croatian champions have plenty to gripe about. Within 10 minutes of each other the 1st half, Dinamo should have easily received two penalty kicks. Instead, nothing was called and play went on. Oršić scored a wunder-gol in the 16′ and bagged the brace two minutes later. Nonetheless, two missed penalties happened. Was it too obvious?

The following statement popped up on the internet immediately after the game but there is no merit to it as it was never posted on any official Dinamo Zagreb social media. If something like this did come from Dinamo, I would only hope and pray they had a better Croatian to English translator. This is awful. 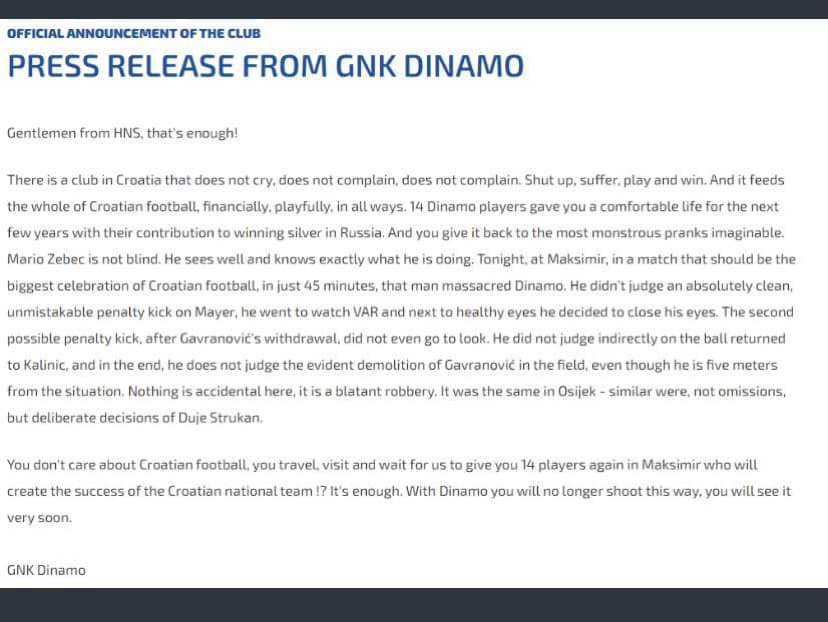