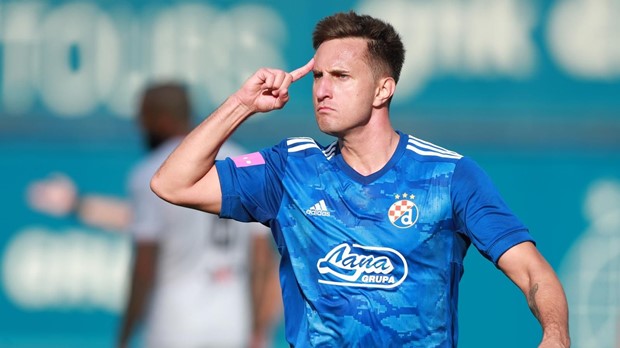 Slaven Belupo was the last remaining winless club after six weeks of play, but that changed on the seventh try when the Pharmacists hosted NK Istra 1961.

Slaven dealt Istra a 5-1 blow to kick off the match week on Friday. Two goals from Tomislav Božić, and a goal a piece from the ageless Ivan Krstanović, Nemanja Glavčić and Martin Boakye were more than enough to seal the three points for Slaven.

Despite earning only ne win thus far in the season, Slaven sit in sixth place on the league table thank s to a lengthy series of draws earned in the previous weeks.

Gorica has been punching above their weight for some time now since entering the league in the 2018/2019 season. It was expected that Gorica would give Dinamo a tough battle, and that is exactly what fans were given on Saturday at Maksimir.

Mario Gavranović gave Dinamo a two goal lead with goals in quick succession in the 32nd and 36th minutes.

Dinamo coach Zoran Mamić altered the second half line up to only include three defenders in the back, giving more space to the Gorica offense.

Gorica scored two quick goals of their own in the 46th and 50th minutes thanks to Ognjen Mudrinski and Jiloan Hamad. Dinamo goalkeeper Dominik Livaković made a rare misjudgment of a cross and missed the ball, allowing Mudrinski to score in an empty net.

But it was the hattrick hero, Gavranović, who sealed all three points for Dinamo in the 66th minute. Dinamo remains the only undefeated side in the HNL, recording six wins and a draw.

Saturday also saw a tight win for Rijeka at Rujevica against Varaždin. Varaždin opened the scoring in the 17th minute when Jorge Obregon found the back of the net for his first goal of the season. However, it was cancelled out by his teammate, Marko Stolnik who inadvertently put the ball in his own net.

Rijeka capitalized on the momentum and Sandro Kulenović scored Rijeka’s second goal in the 36th minute. Rijeka defended the lead for the remainder of the 90 and were able to secure the victory. Rijeka currently sit in fourth place while Varaždin are in eighth. 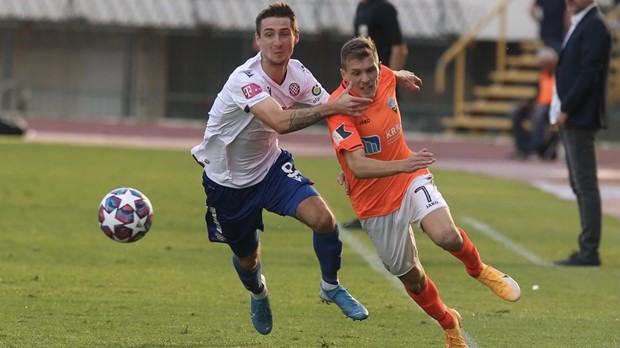 It was heat brake for Hajduk on Sunday as they dropped all three points to fellow Dalminac, HNK Šibenik. It was the first time the two clubs met in league action since November 2011. The two sides met twice since then in Croatian Cup ties in 2017 and again in 2018. Hajduk won both matches and were expected to win again this past Sunday, but Šibenik held firm after scoring a goal in the 34th minute.

He may have not known it then, but Emir Sahiti was to become the hero of the match as his tally was the only one to be had in the match. Sahiti’s goal was his first of the season and only seventh goal of Šibenik’s season.

The match scheduled between NK Osijek and NK Lokomotiva has been postponed due to coronavirus cases within the Lokomotiva camp. 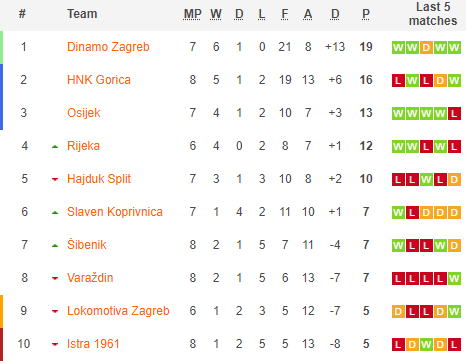