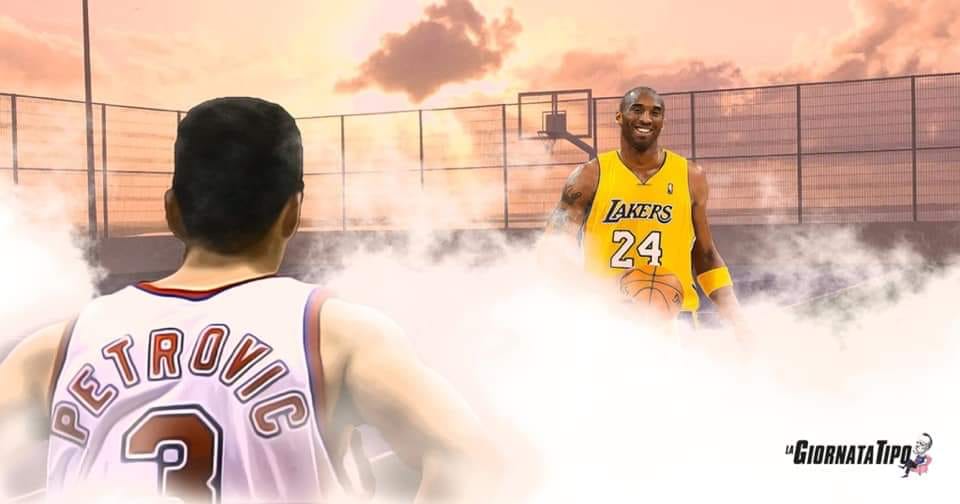 The world lost another legend Sunday morning when a helicopter carrying Kobe Bryant, his 13 year-old daughter Gianna, and seven others crashed into the Calabasas hillside just northwest of Los Angeles due to heavy fog.

Although Kobe – who was a 5x NBA Champion, NBA MVP, and 2x Finals MVP – was done with his playing career, he was barely starting his philanthropic work around the world. Kobe was writing children’s books, opening basketball camps, and even won an Academy Award in 2018 for Best Animated Short Film. Basically, whatever he put his mind to, he succeeded at. He had the “Mamba Mentality” and wasn’t going to sit at home watching the tv after his playing days were over.

Kobe Bryant wasn’t just one of the greatest athletes the world had ever seen, but he was lining up the second half of his life to become a world ambassador of sport – to bridge the gap between generations and get more kids involved. Unfortunately, his time on Earth was cut short due to a freak accident; just as Drazen Petrović’s was on a German highway in 1993.

I’m not here to compare basketball careers. You can’t do that. Kobe is arguably one of the five greatest basketball players of all-time. Even though Petrovič – who only made it to 28 years old – was dubbed to have the greatest shot in basketball history, we simply didn’t have enough time to watch him play the game.

But what both players did do was transcend sport. Kobe grew the game internationally, coming straight to the NBA from high school in 1996. He linked the Michael Jordan generation to his own and then passed it off to Lebron. Like Ronaldo and Messi, Kobe had fans across the entire world: Asia, Europe, Africa, Australia. He was a global superstar and influencer.

Petrović was a trail blazer in his own right, not only for Croatia after the war, but for international basketball players. Before there were Dirk Nowitzki’s, Luka Doncic’s, Giannis Antetokounmpo’s and Manu Ginobili’s in the NBA, Drazen Petrović was the first player to break the American mold. He set a new bar for work ethic and who can play in the NBA: the best. The rest is short-lived history.

Petrović was posthumously inducted into the Basketball Hall of Fame in 2002. Kobe will be inducted in the 2020 class later this year.

The problem with legends is that most of them die far too young. And that bodes the head scratching question of, “What could have been?”

We will never know what kind of player Petrović could have matured into just as we will never see all the cool things Kobe was working on come to fruition. And that sucks.

Both legendary players were stubborn. They were in love with the game. And their work ethic was second to none. May their 1-on-1’s be as epic as our imaginations.