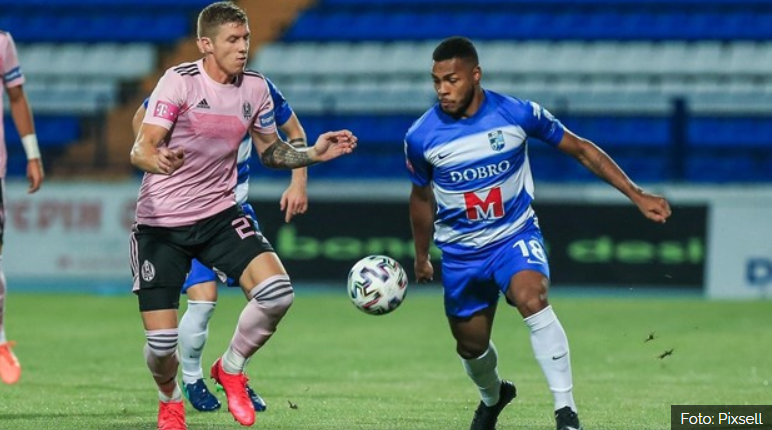 What does Zagreb, Manchester, Madrid and Istanbul all have in common? They are the only cities in Europe with two clubs competing in the upcoming Champions League season.

Not only is the Prva Liga fielding two clubs in the elite European competition, but both clubs hail from Zagreb as NK Lokomotiva clinched the second-place spot late on the final day of the season.

That final day was only this past Saturday, despite feeling like an eternity ago.

With the top spot wrapped up by Dinamo, second place was hotly contested by Hajduk Split, NK Osijek, HNK Rijeka and NK Lokomotiva. While Rijeka did it’s part to take the spot by earning three points against Istra 1961, their fate depending on the match featuring Osijek and Lokomotiva ending in a draw, which is exactly how the match was playing out.

That is, until the 88th minute when fate took a harsh turn for Osijek – who needed to win to clinch second place – and for Rijeka, who would be knocked down to third place in an instant.

As Lokomotiva’s Marko Tolić whipped in a cross from the right side, a series of unfortunate bounces led to Osijek’s Danijel Lončar directing the ball into his own net.

No one can blame the unfortunate fullback who entered the match in the 58th minute. The cross was first deflected off the foot of Osijek’s Dominik Kovačić, then pin-balled off the chest of his keeper’s chest, and ricocheted off Lončar into the net. The 88th minute’s own-goal solidified the win for Lokomotiva and propelled them into the second qualifying round of Europe’s most-elite competition.

Hajduk Split, although succeeding as much as they could on the final day with a 4-1 win over Inter Zaprešić, but were only able to benefit if Rijeka lost and Osijek and Lokomotiva drew. Inter Zaprešić was officially relegated from the Prva Liga while NK Istra will face NK Orijent in the two-legged promotion/relegation playoff of August 2 and August 5.

Both Dinamo and Lokomotiva will begin their Champions League qualifying campaign in the second round of qualifying on August 18 and 19. The draw to learn their opponents takes place on August 9.

Rijeka will still have the opportunity to raise a trophy this season as they take on NK Lokomotiva in the Croatian Cup final on August 1.