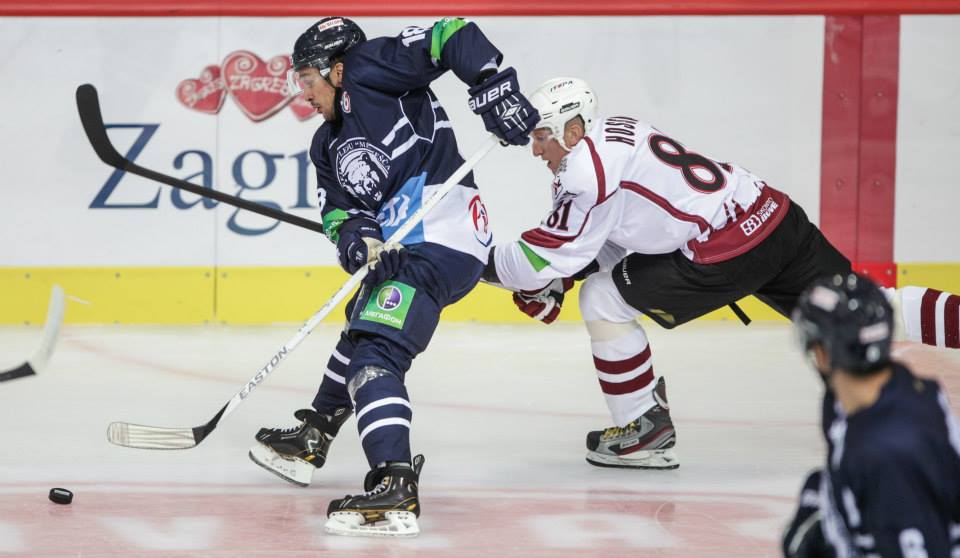 Zagreb’s KHL Medveščak made an impressive and convincing debut in the KHL over the weekend against Russian powerhouse, HC CSKA Moscow.

Medveščak opened the season at Dom Sportova in front of 7,500 fans, and did not disappoint.

The newcomers in the Kontenental Hockey League scored seven goals in the game to give them a 7-1 victory over last year’s KHL semifinalists.

Former NHL player and league-leader in goals in 2006 (56 goals), Jonathan Cheechoo, scored twice for the Bears in his debut in Zagreb.

Medveščak captain, Alan Letang scored in the first five minutes of the game, and never looked back. After the first 20 minutes, the Bears were up by two goals, but they unleashed a flurry of offense in the second half, scoring two more goals in 10 minutes.

”We didn’t expect this kind of result. Going into the game we said how we have to play our game, and as the game went on, we just got better. We still have a lot of room for improvement, we didn’t dictate the tempo while under pressure the way we wanted to. The score is great, but we have to improve our performance on the ice,” head coach, Mark French, said.

The Bears continued to dominate the scoreboard in the third period, scoring three more goals. More particularly, it was the Bear’s power play unit that was firing on all cylinders and helped them achieve victory. The power play was four for five on Friday. 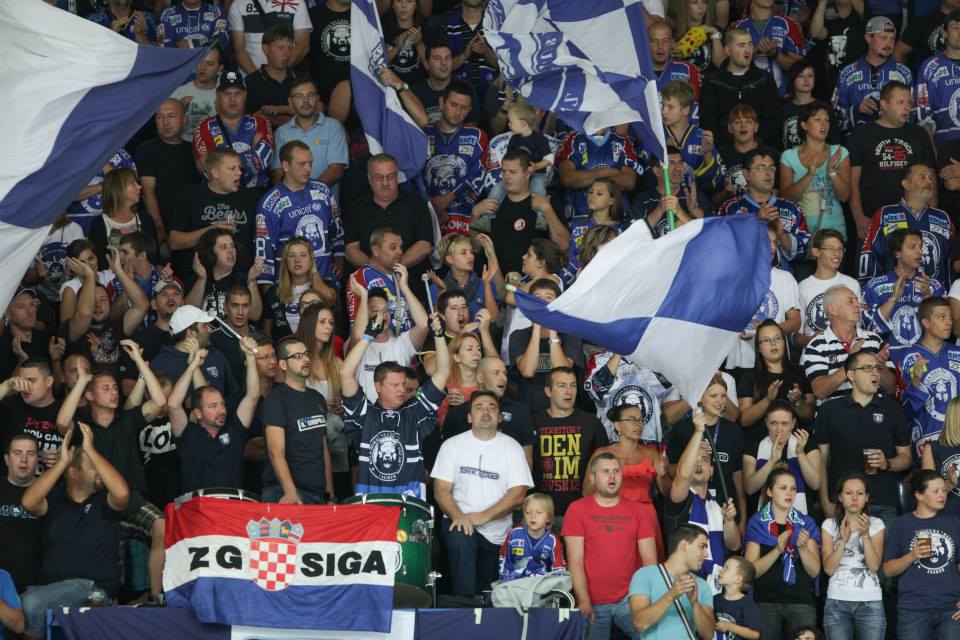 ”We entered the game a little poorly. The boys were probably really excited because of the amazing atmosphere, but we played better and better as the game went on, and four power play goals were a pretty good help to win the game,” captain, Letang said. “We played solidly, held our system, and for that reason CSKA Moskva’s players often wound up in the box. We’re going to have to play like this at home from game to game, we want to be a team that’s hard to beat on home ice.”

CSKA Moscow has a long history of dominating European ice hockey.  The Moscow club has been crowned Soviet league champs 32 times, won the USSR cup 12 times, and were European champions on 20 occasions. Expectations are always high for Moscow, but Medveščak showed they they came into the KHL very ready to compete.

Medveščak was hoping to take the momentum of this historic win with them in to Riga on Sunday, but they fell short on their trip to Latvia when they lost 5-1 to Dinamo Riga. 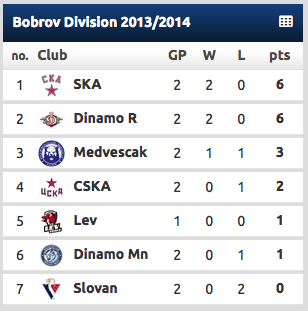 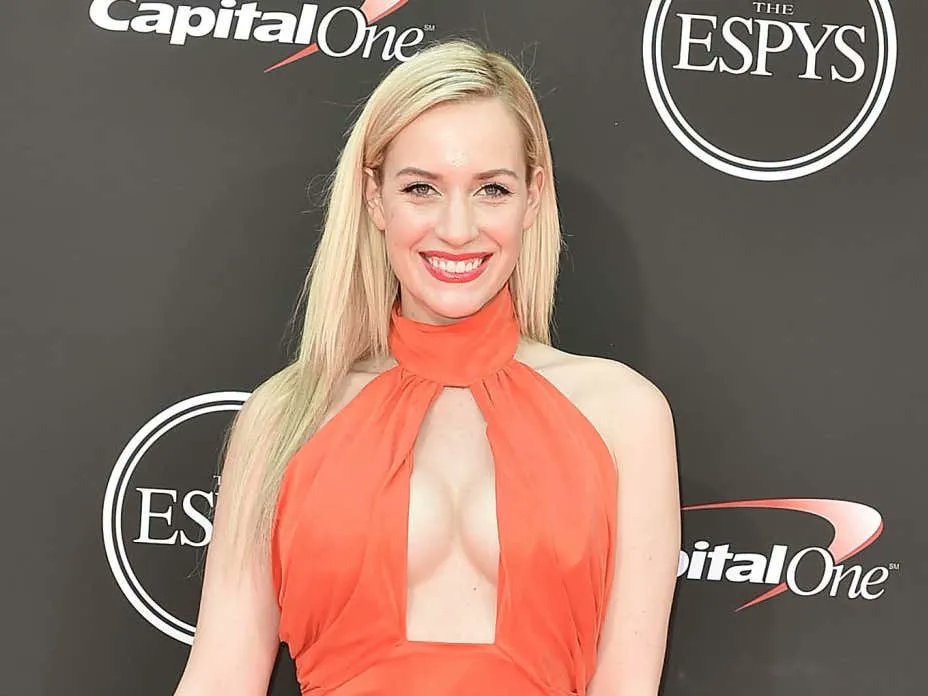