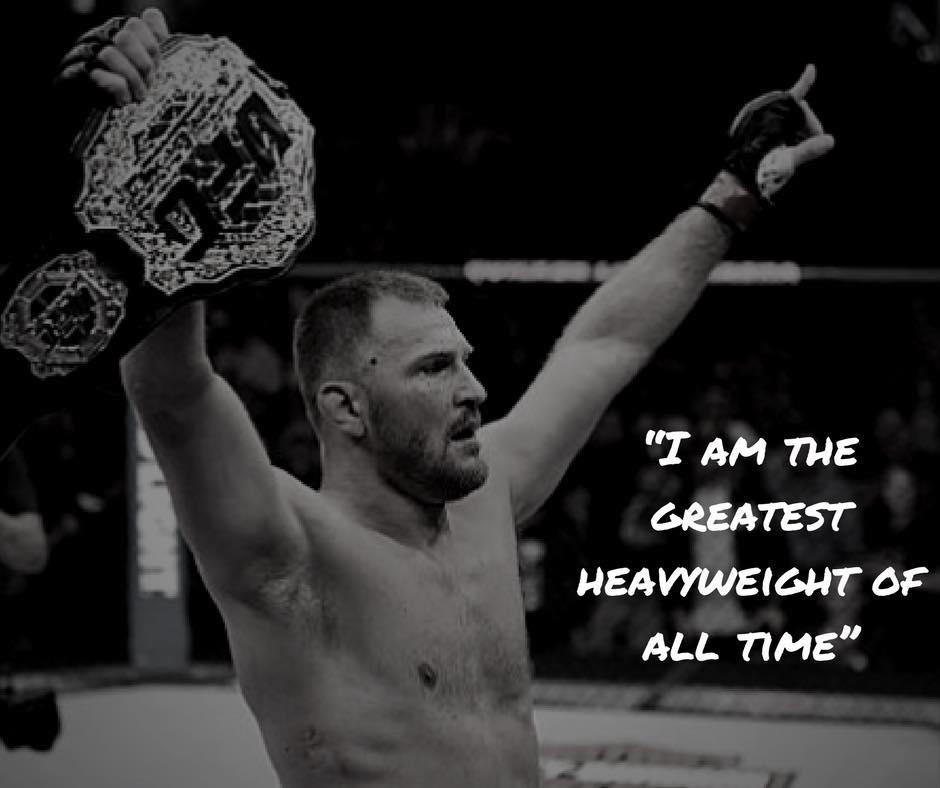 Not only did he break the unstoppable Francis Ngannou, who was on a 10-fight win streak, but he successfully defended the UFC heavyweight crowd for a record third straight time.

Now at 35 years old and a baby on the way; what’s next for Stipe Miocic?

Who knows how much is left in the tank but the only heavyweight (worth mentioning) that Miocic never stepped into the octagon with is Cain Velasquez, who is currently ranked as the #4 heavyweight in the UFC.

Earlier today, Stipe’s father, Bojan Miocic, said that his son’s next title defense should be in front of 50,000 people at Poljud in Split, CroatiaWeek reports.

Who knows what the future holds for Miocic, but he definitely showed what he was made of Saturday night in Boston. He withstood two big punches from Ngannou in the first round and wore him down throughout the fight, taking him to the ground multiple times and keeping his forearm to Ngannou’s neck.

But here’s what UFC commentator Joe Rogan had to say about Miocic after the match:

“Last night @stipemiocicufc put on a master class of how to defeat a bigger, stronger heavyweight and cemented his position as the baddest man on the planet. Through his movement, wrestling, striking, and sheer grit and determination he was able to turn back the challenge of a one man wrecking machine in @francisngannou and in the process become the first man in history to defend the UFC heavyweight title 3 times. All this while working as a firefighter in Cleveland. What he did last night was nothing short of extraordinary and it was an honor and a privilege to be able to call the fight. I truly hope people realize and appreciate how incredible this guy is.” 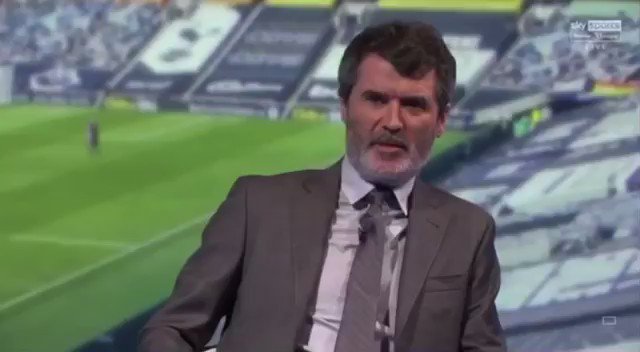 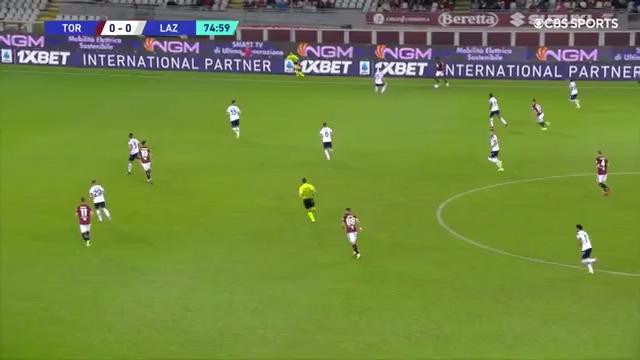 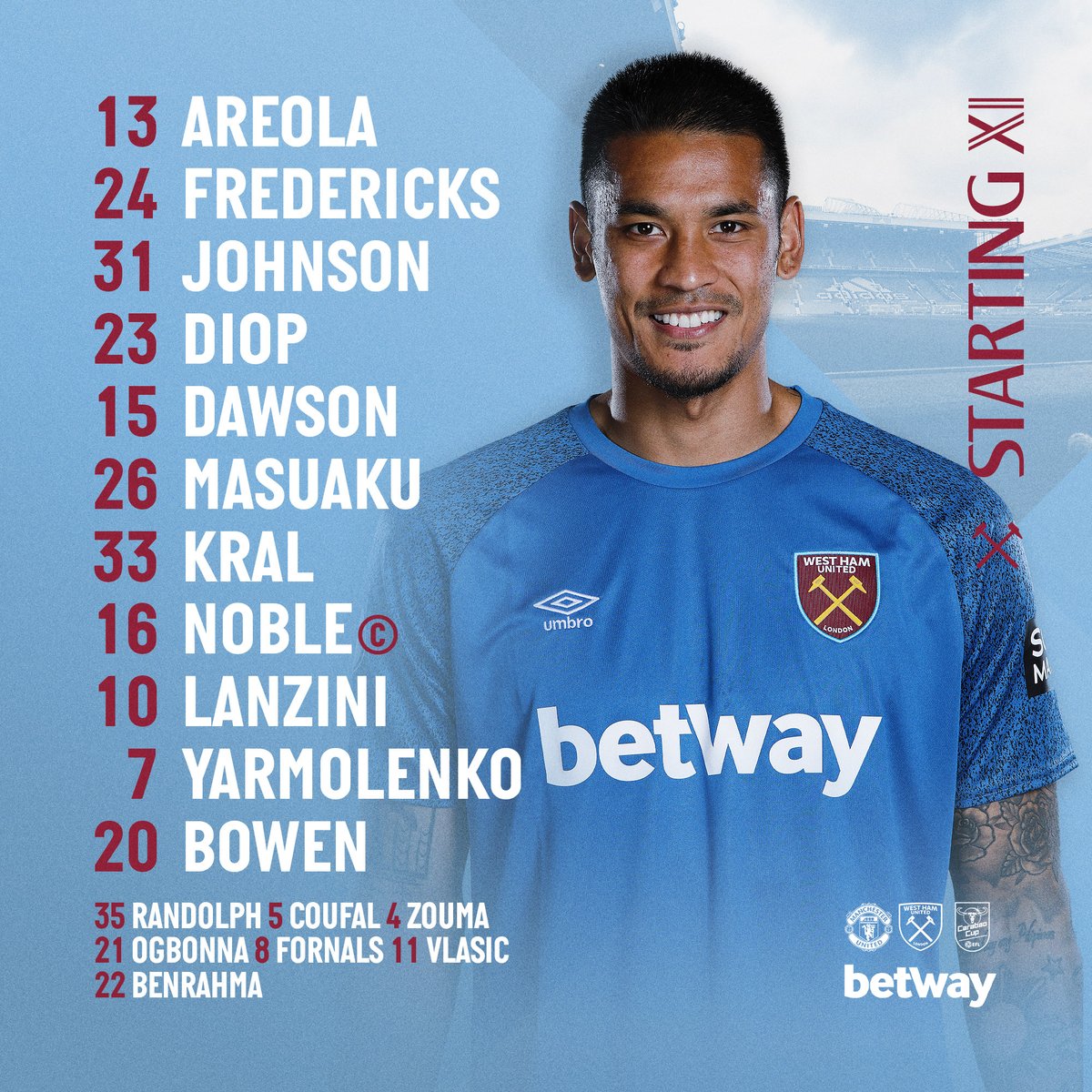